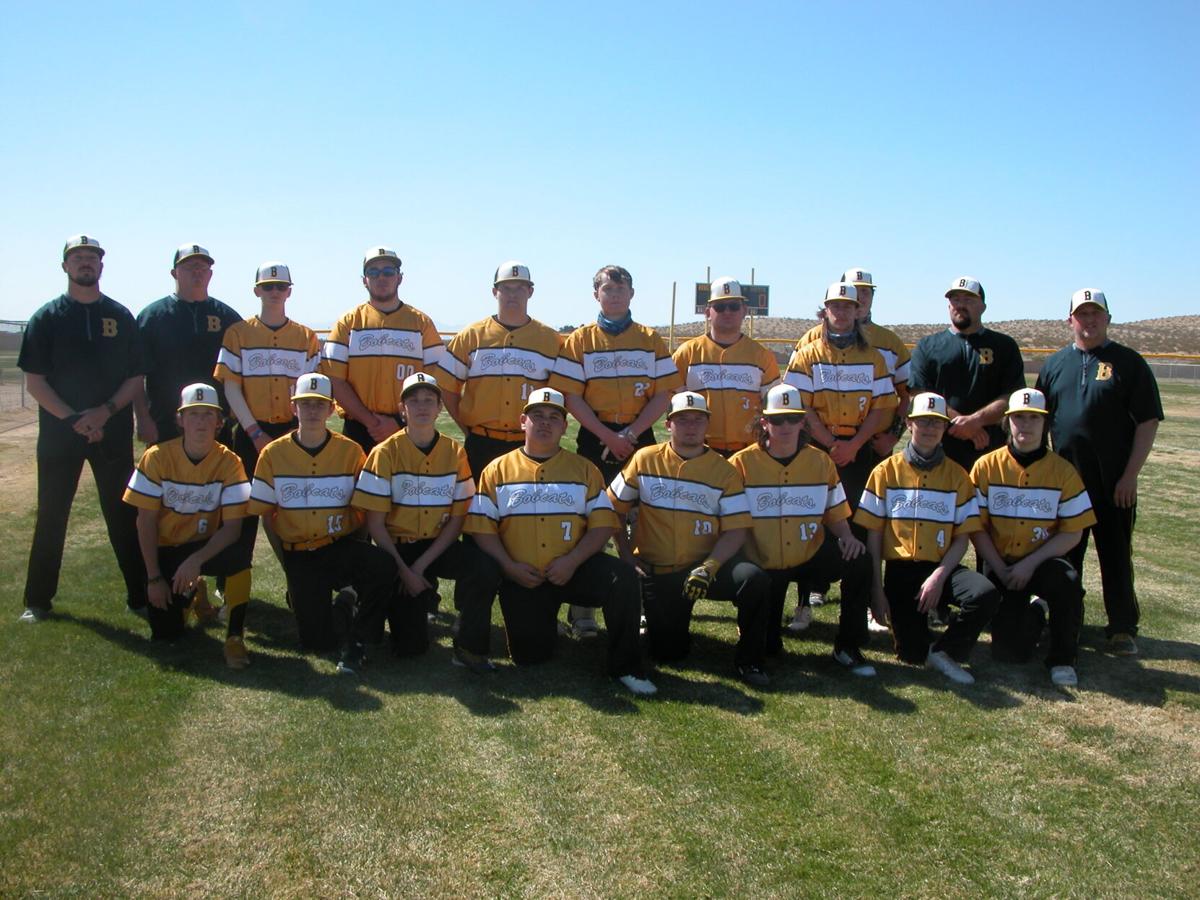 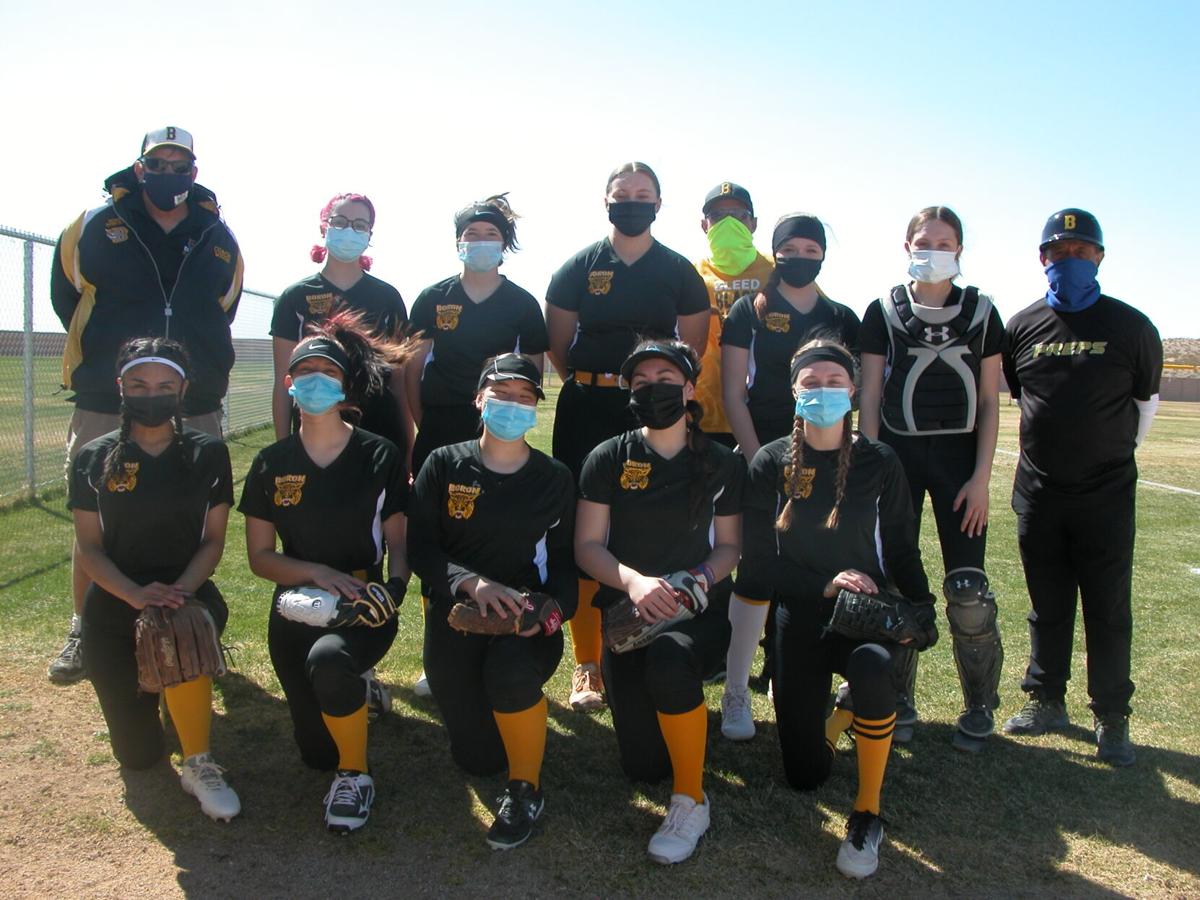 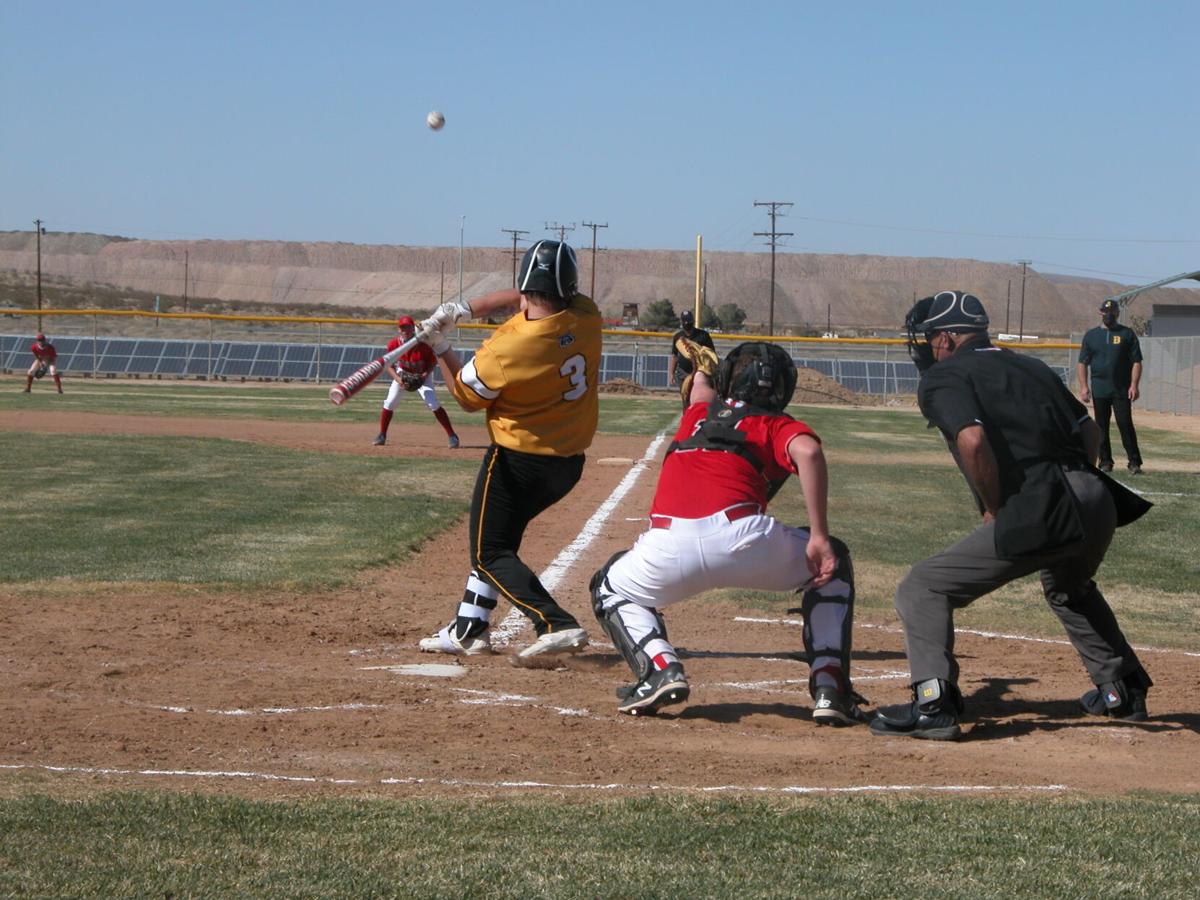 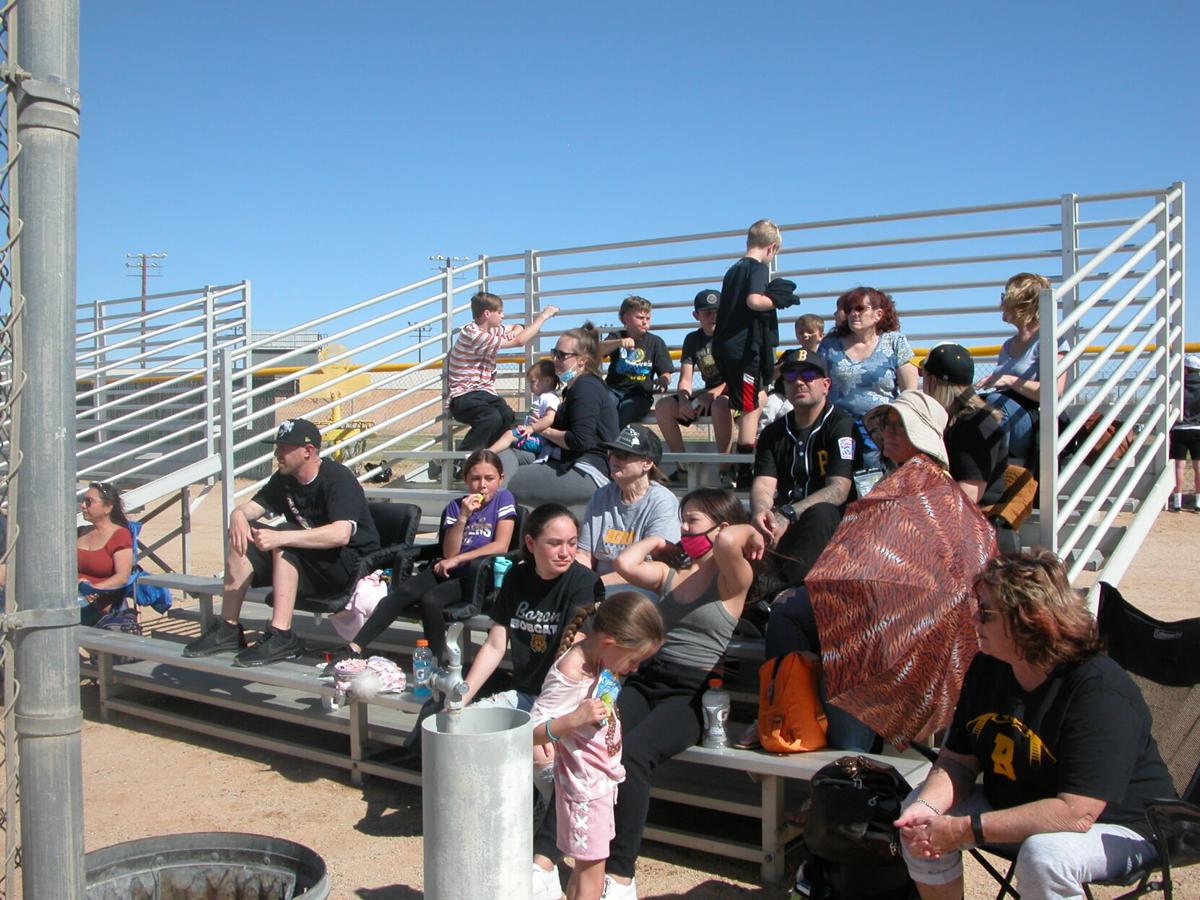 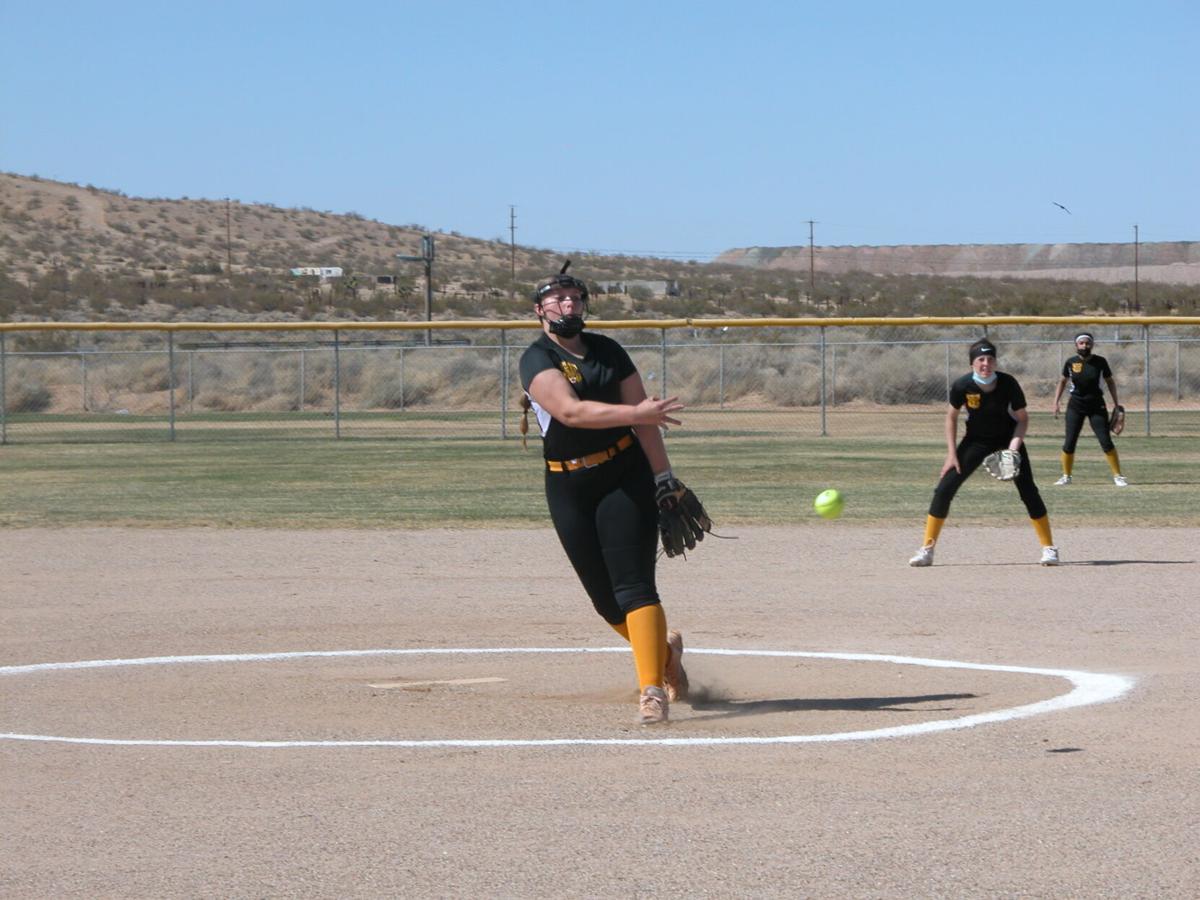 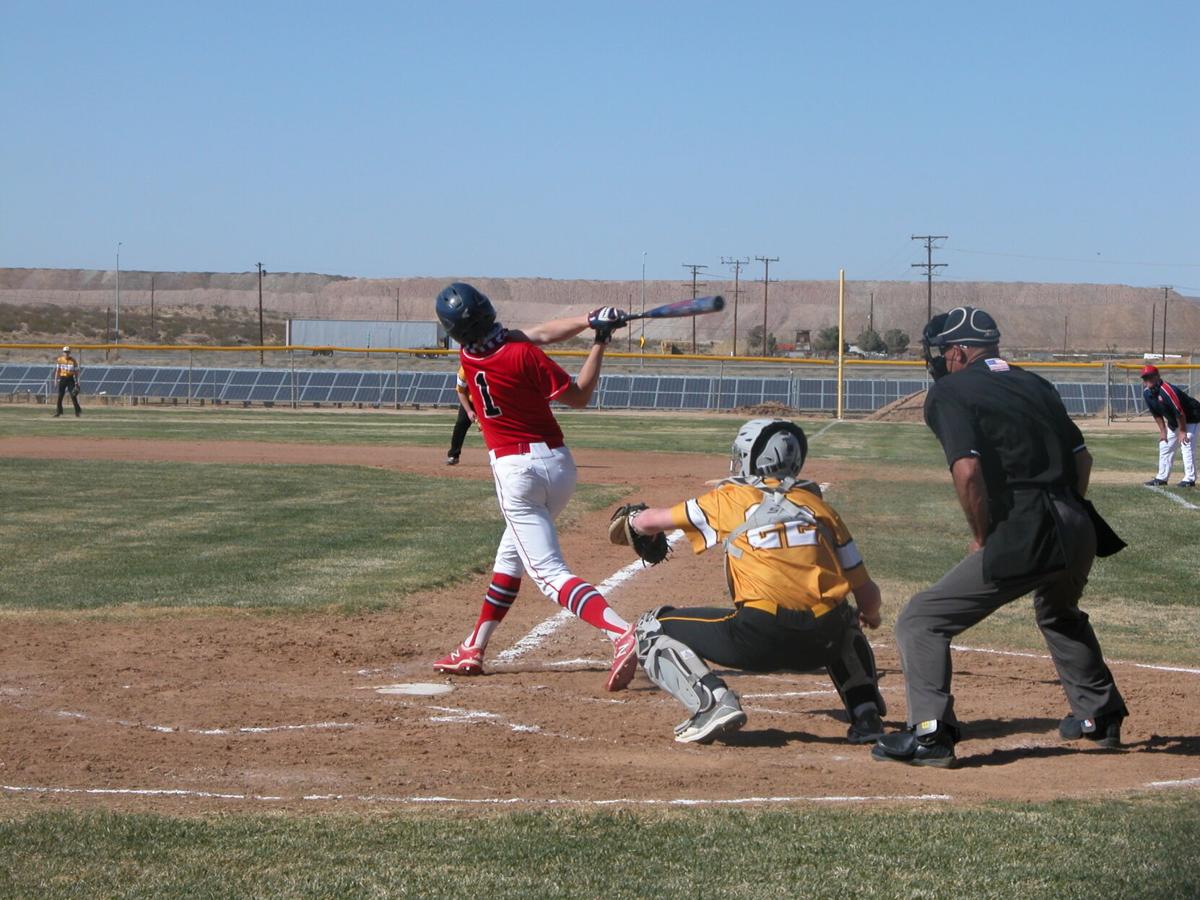 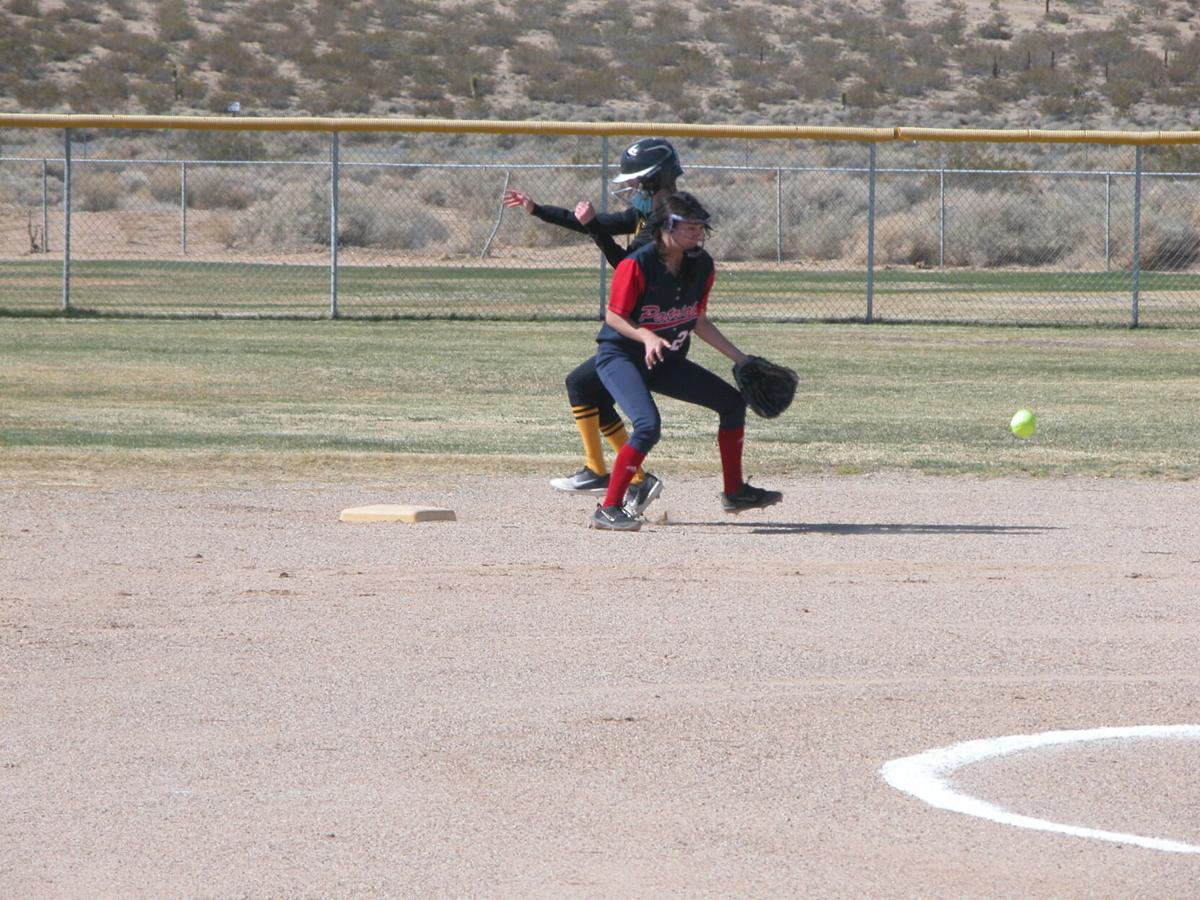 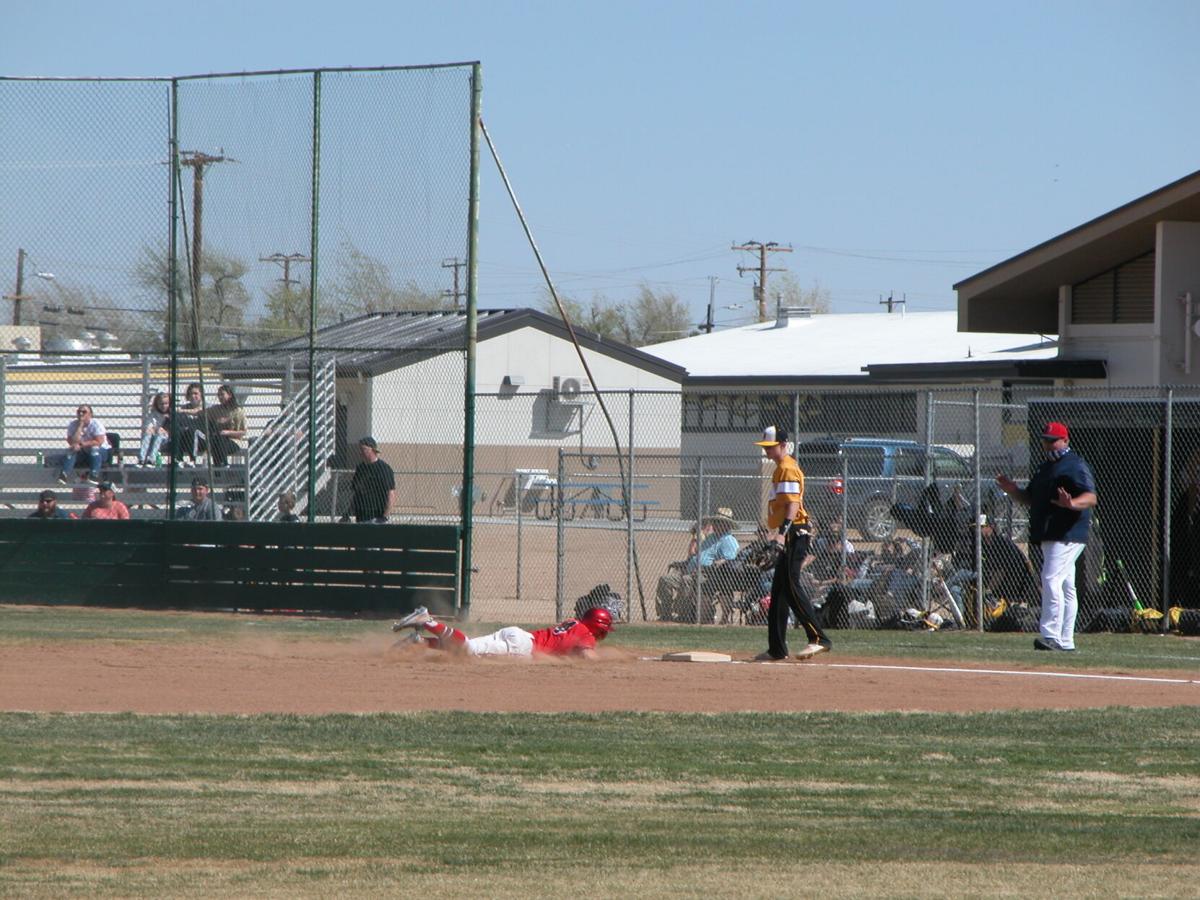 EAST KERN – After nearly a year of not being able to play due to COVID-19, high school spring sports are finally back in action; COVID-19 protocols are still in place as far as social distancing, face masks and hand washing for spectators wishing to attend the outdoor games. The Varsity Baseball and Softball teams were back in action with Boron playing their season opener on March 26 in Vasquez. The Varsity Baseball team came home with their first lose of the season with Vasquez beating the Bobcats by a score of 18-5 while the Ladycats Softball team came home with their first win of the season against DC at the Big 8 Softball Complex by a score of 15-0.

The Rosamond Roadrunners Varsity Baseball team will hold their season opener against Frazier Mountain in league play on April 22 for their first home game of the season then play Boron for yet another league match up against the Bobcats on April 29 the Runners Varsity Softball team is set to play their season opener on April 9 against Desert Christian in non league play the travel to Paraclete for another non league match up on April 19 according to MaxPreps; scores from all the games in our next report.