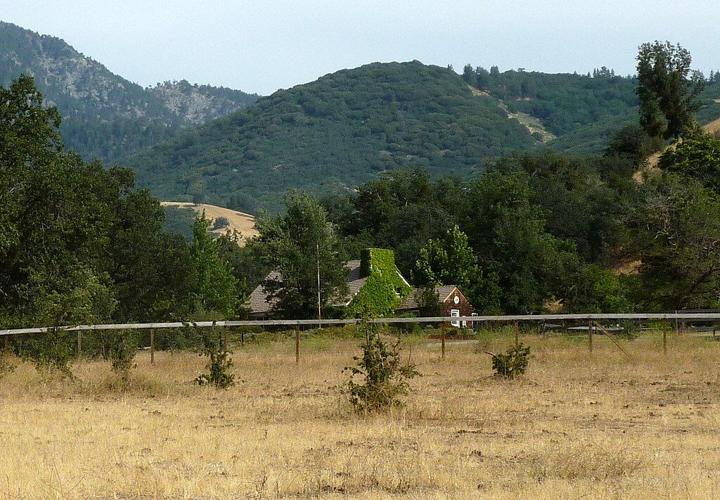 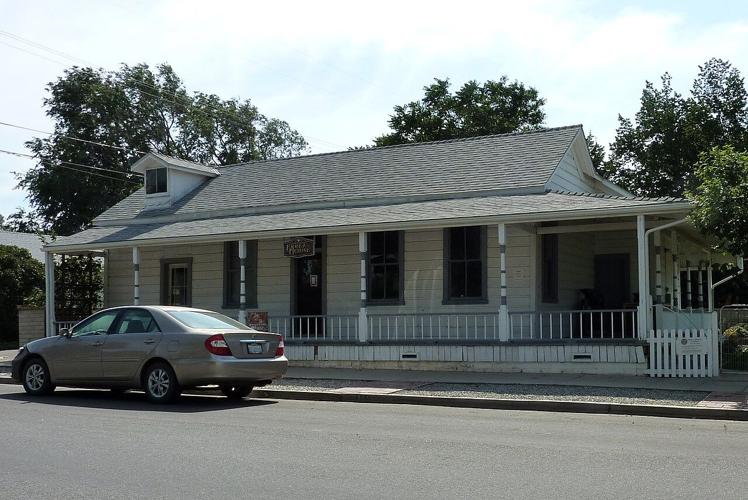 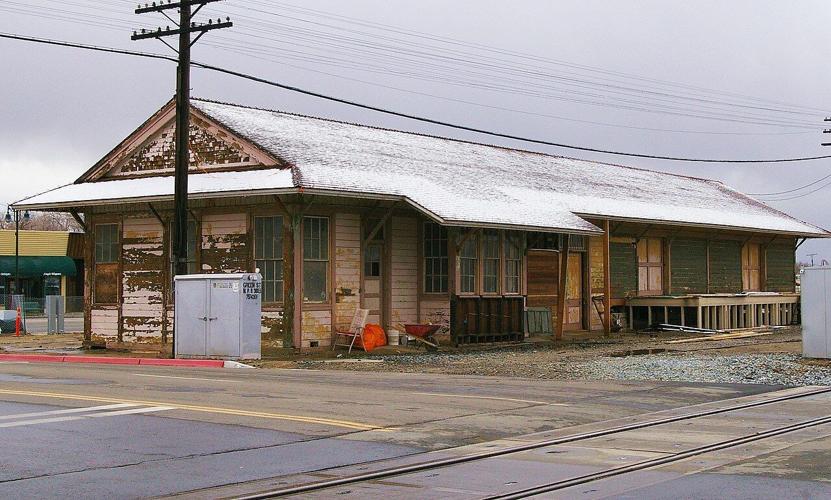 The city of Tehachapi is an absolute wonder; peaceful and tranquil. It's also a place where people will find many historical places such as the Tehachapi Loop and can experience all four seasons.

COURTLANDT GROSS HOUSE - is a historical house located in the 18000 block of Courtlandt Court in Tehachapi. Cortlandt Gross who was president and board chairman of the Lockheed Corporation owned the house which was built and completed in the Tehachapi Mountains in 1942. The house was designed by noted Los Angeles architect Donald Parkinson of Parkinson and Parkinson; the house is unusual among the Parkinson's buildings as they rarely designed residences and mainly worked in the Los Angeles area and the Courtlandt Gross house is the only Parkinson designed house outside of the Los Angeles area. The stone design includes the steep Gable roof and a prominent chimney at the end of the house. The design was influenced by the Dutch Colonel Revival and Cape Cod styles; both styles are unusual in California architecture and the house resembles the 17th to 18th century houses in the northeastern United States. Stone construction housing is typically avoided in California because of risk of earthquake damage but the house survived the 1952 Kern County earthquake with only minor damage. The Cortlandt Gross House was added to the National Register of Historic Places on March 22, 1987.

ERREA HOUSE - is a historic house located in the 300 block of South Green Street in Tehachapi; and is the only surviving building from the settlement of Tehichipa, which is the first town in the Tehachapi area. As we reported in the history of Tehachapi, Tehichipa was founded in 1869 and the house was built sometime between 1870 and 1875; in 1876 the Southern Pacific Railroad bypassed Tehichipa establishing a new town site at the Tehachapi Summit that later became Tehachapi. The railroads shipping actions led to the decline of the industry and the towns resident gradually moved to Tehachapi; the Errea House was moved to Tehachapi as well around 1900. The Errea House is located across from the Tehachapi Museum where it helps illustrate the city’s early history and was added to the National Register of Historic Places on July 29, 1997.

TEHACHAPI RAILROAD DEPOT - what is a railroad station in Tehachapi. The depot was built in 1904 along a Southern Pacific Railroad line which was built in 1876; the railroad founded the town of Tehachapi and drew residents of nearby Tehichipa to the new settlement. The depot served a significant section of railroad as it was located near the Tehachapi loop and was one of the most active rural stations during World War II; the station later served as a warehouse and a railroad office.