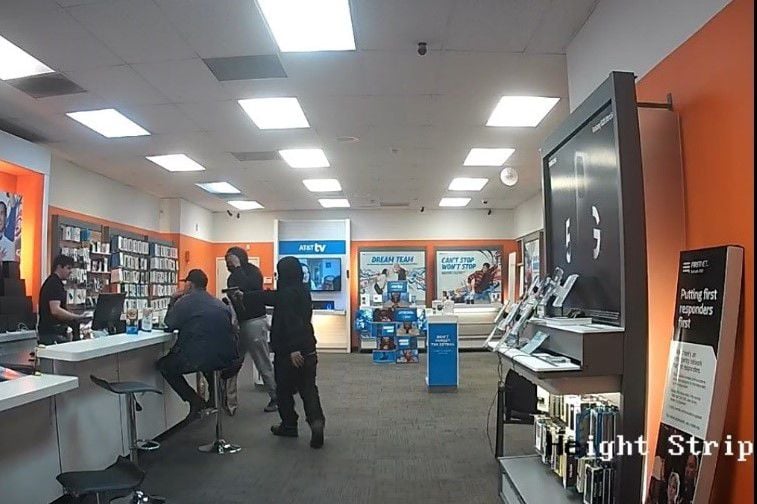 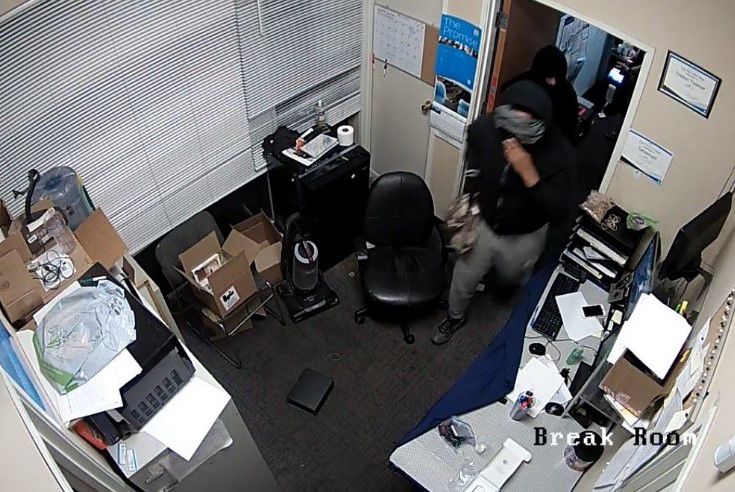 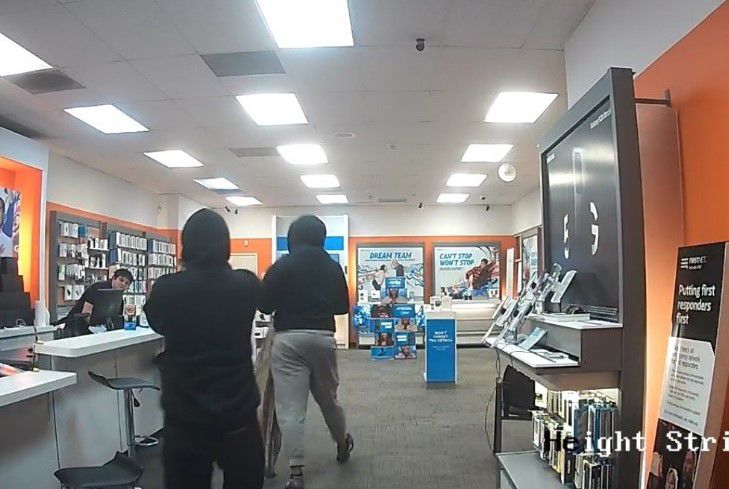 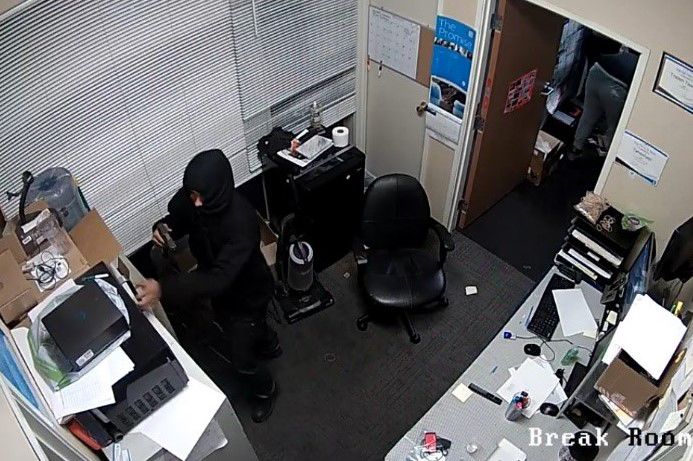 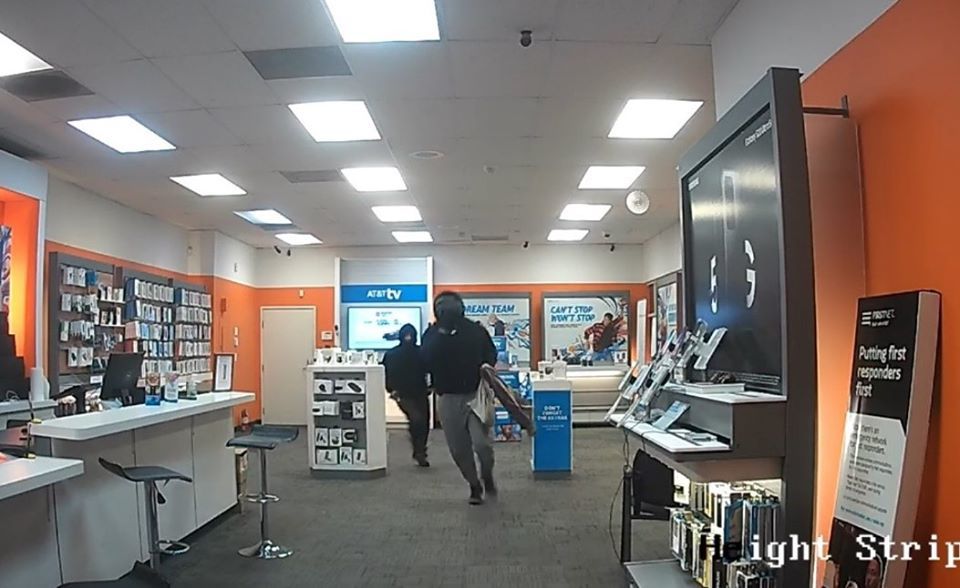 On March 17 at about 7:30 pm, officers with the Tehachapi Police Department were dispatched to an armed robbery in progress at the AT&T store located in the 600 Block of Tucker Road.

Officers discovered that two suspects armed with handguns had entered the store and demanded the employee open the cash register and the safe. One of the suspects struck the employee on the side of the face with the handgun causing a laceration to the employees’ left eye. The suspects obtained an undisclosed amount of currency and fled the store on foot.

The suspects are described as:

Anyone with information regarding the incident should contact the Tehachapi Police Department at 661-822-2222. Anonymous tips can also be submitted online at http://www.liveuptehachapi.com/index.aspx?nid=29