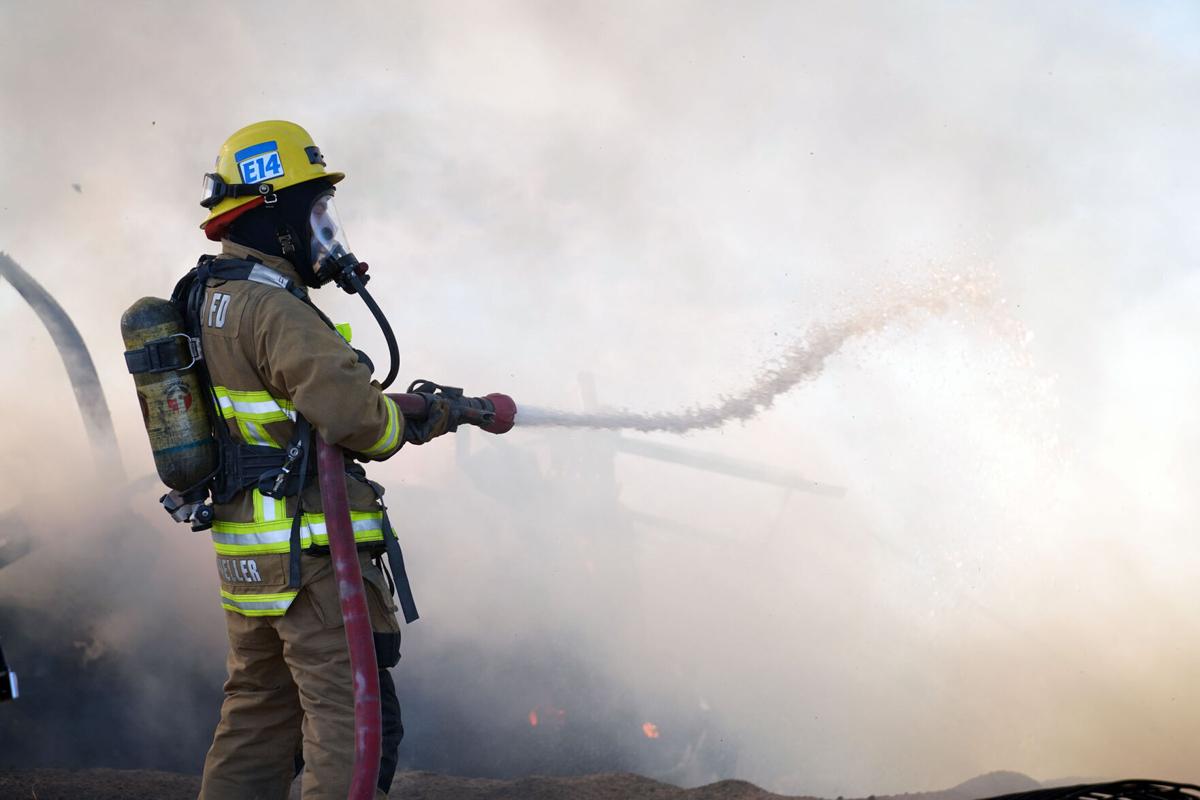 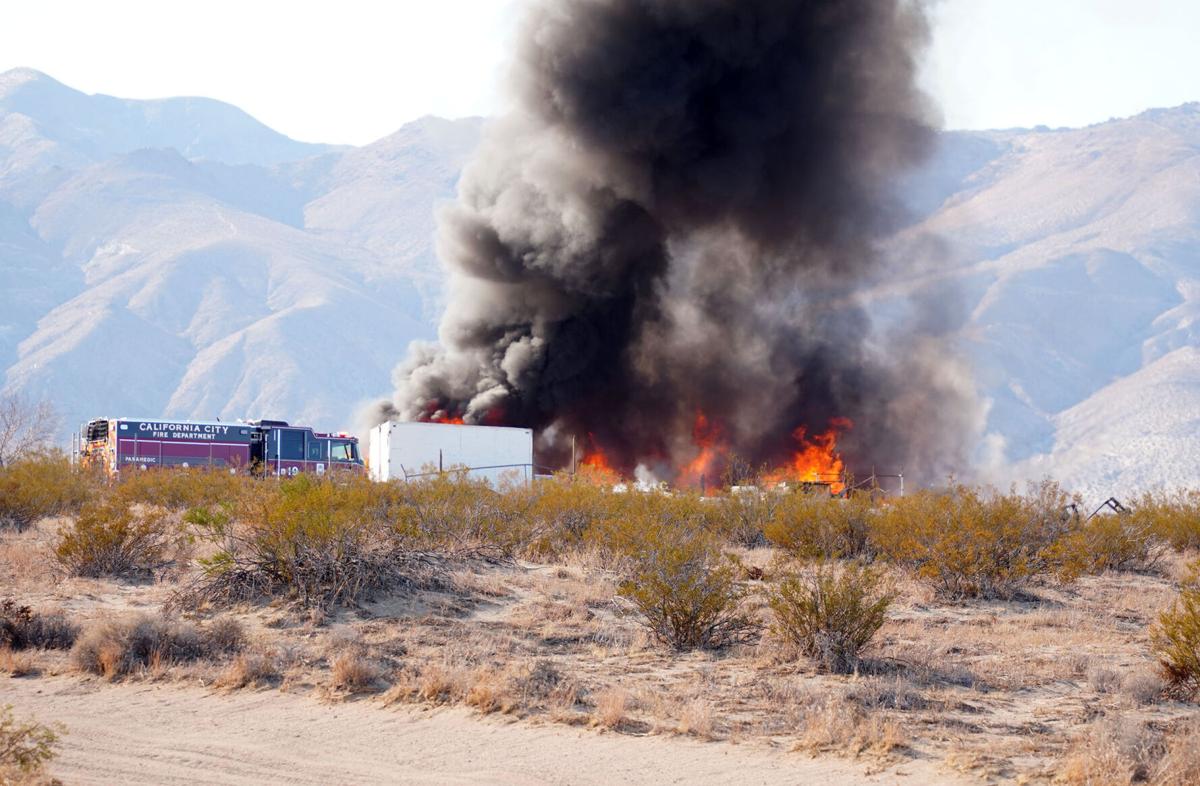 PHOTO 1 JACK BARNWELL/MOJAVE DESERT NEWS Smoke rises from a structure fire near Cantil on Saturday, March 27. Multiple fire engines were required to combat the blaze due to the lack of an immediate access to fire hydrants. 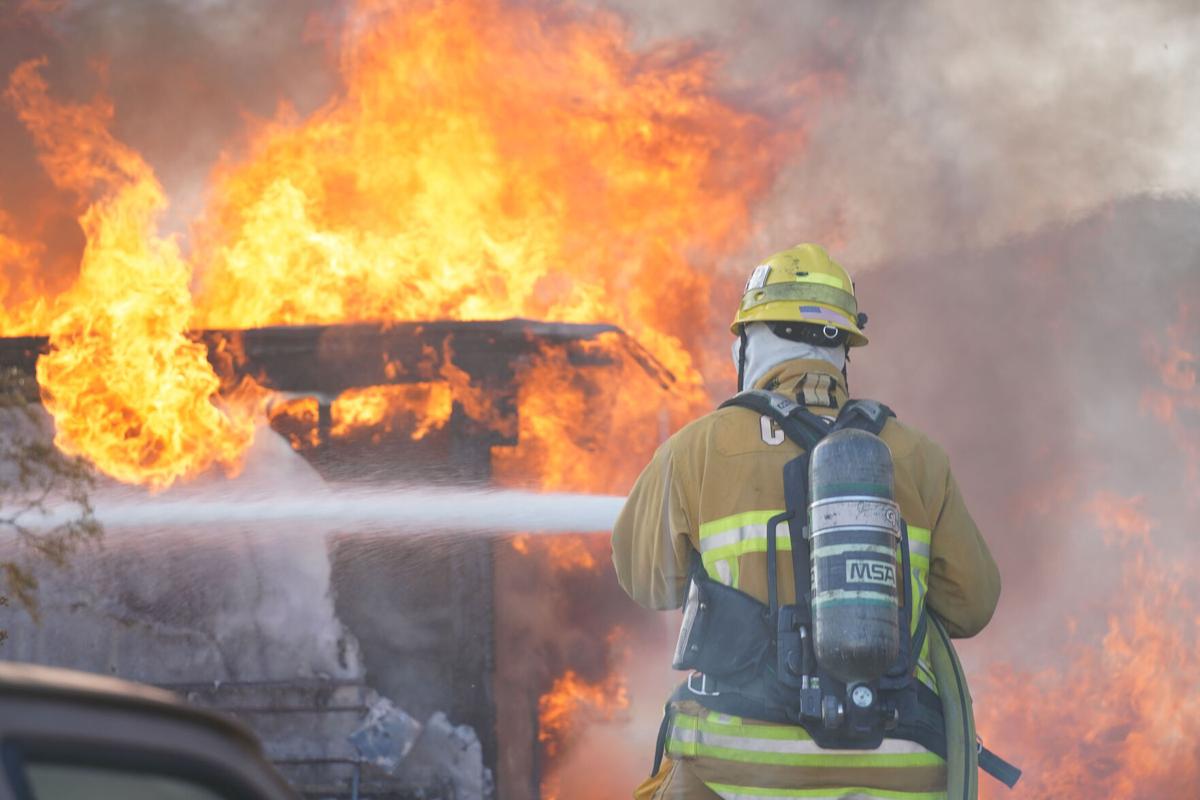 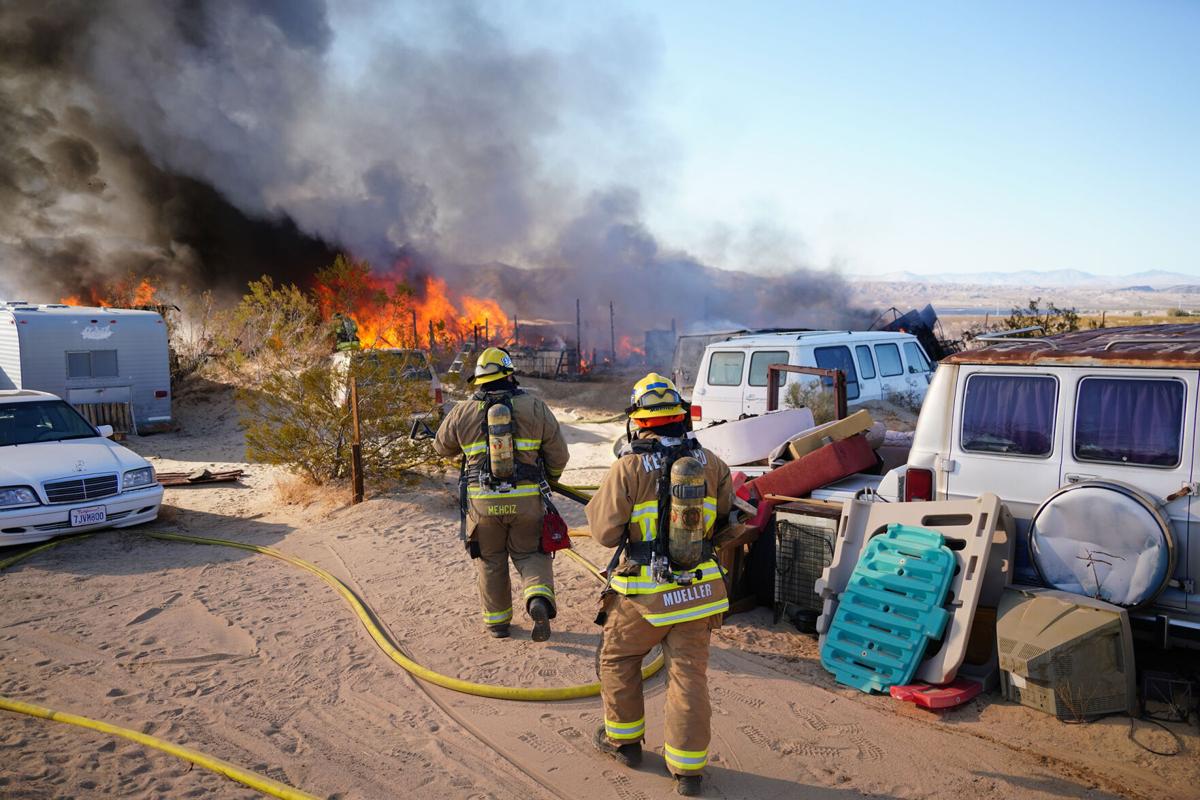 PHOTO 1 JACK BARNWELL/MOJAVE DESERT NEWS Smoke rises from a structure fire near Cantil on Saturday, March 27. Multiple fire engines were required to combat the blaze due to the lack of an immediate access to fire hydrants.

CANTIL — What started as a normal fire call soon blew into a multi-engine reinforced after California City Fire Paramedic Engine 19 responded to a structure fire on Anne Avenue, off Neuralia Road near Cantil on Saturday afternoon, March 27.

Several Kern County Fire Department engines were called in soon after to provide assistance and water supply. Engine companies included Engine 14 from Mojave, Engines 12 and 13 from Tehachapi and Golden Hills, Engine 77 from Ridgecrest and Engines 73 and 75 from Inyokern and Randsburg.

The sole occupant of the property was reported uninjured.

The structure was already completely engulfed as Cal City firefighters responded to the scene. The additional engines called in to help provided a water line to the front engines due to the lack of available fire hydrants in the immediate vicinity. Fire engines had to make trips to and from the Honda Proving Center a mile from the scene until a water tender was on scene.

Firefighters on scene had to deal with an extreme fire fueled by occasional propane tank explosions.

The cause of the fire was still under investigation as of Monday.