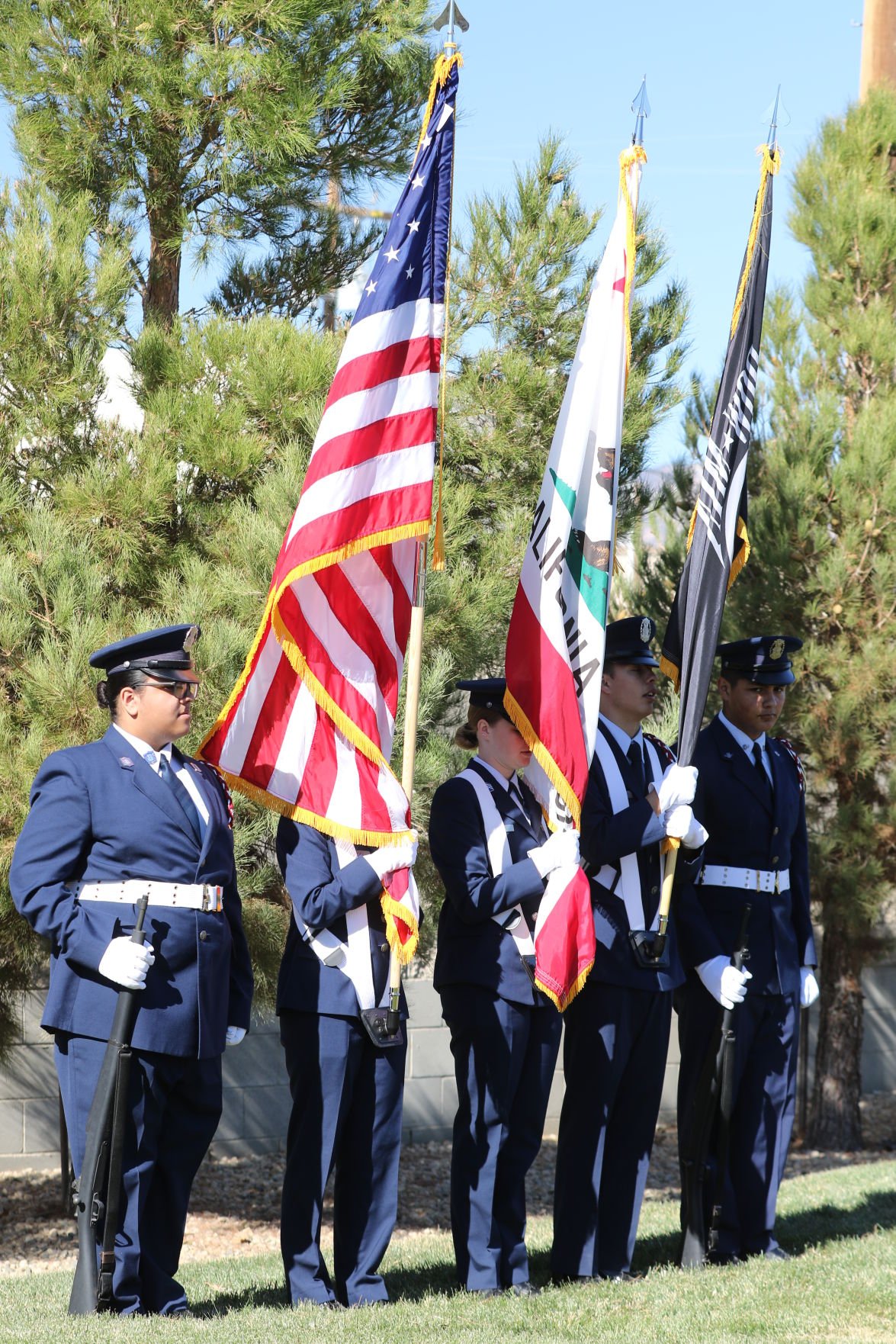 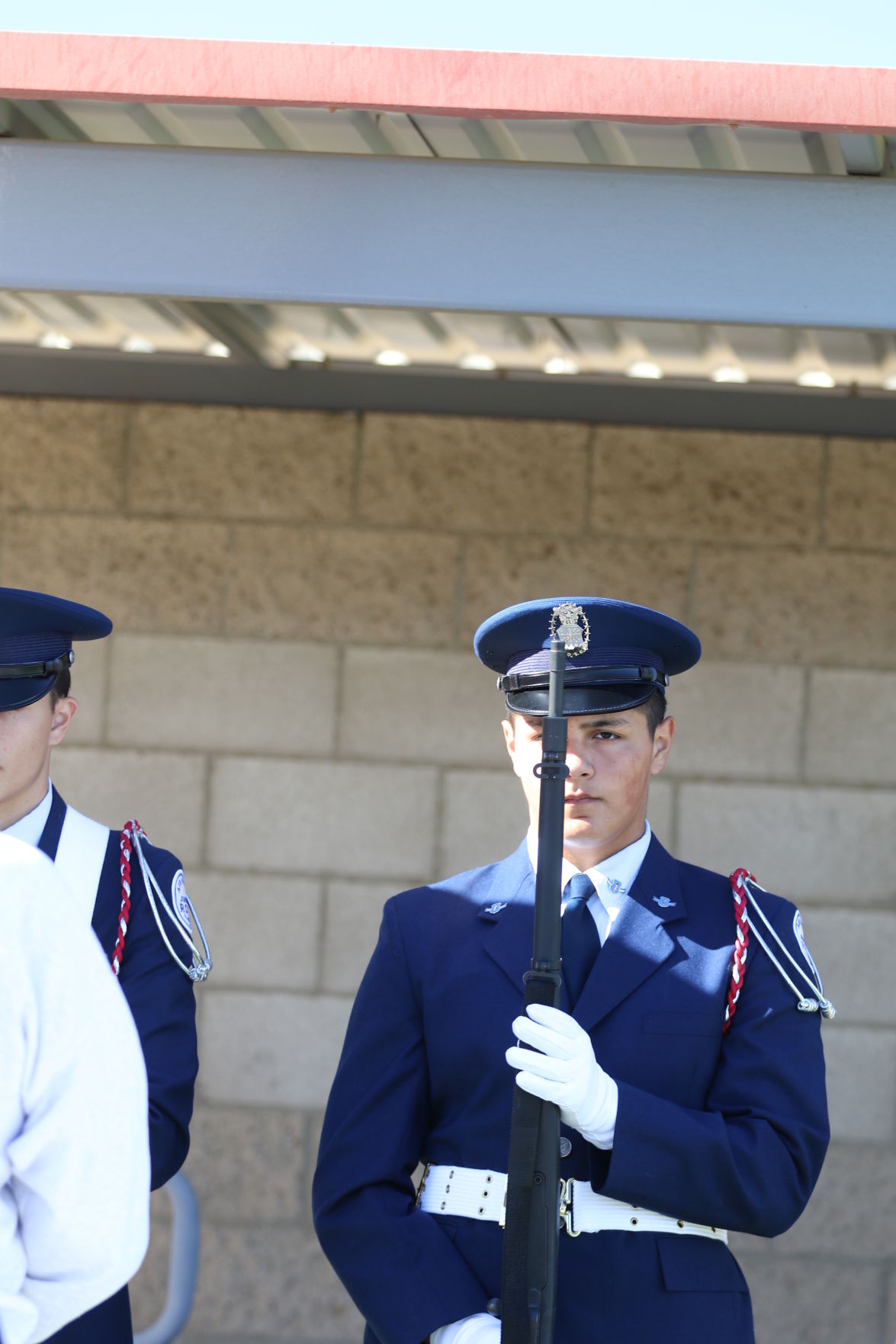 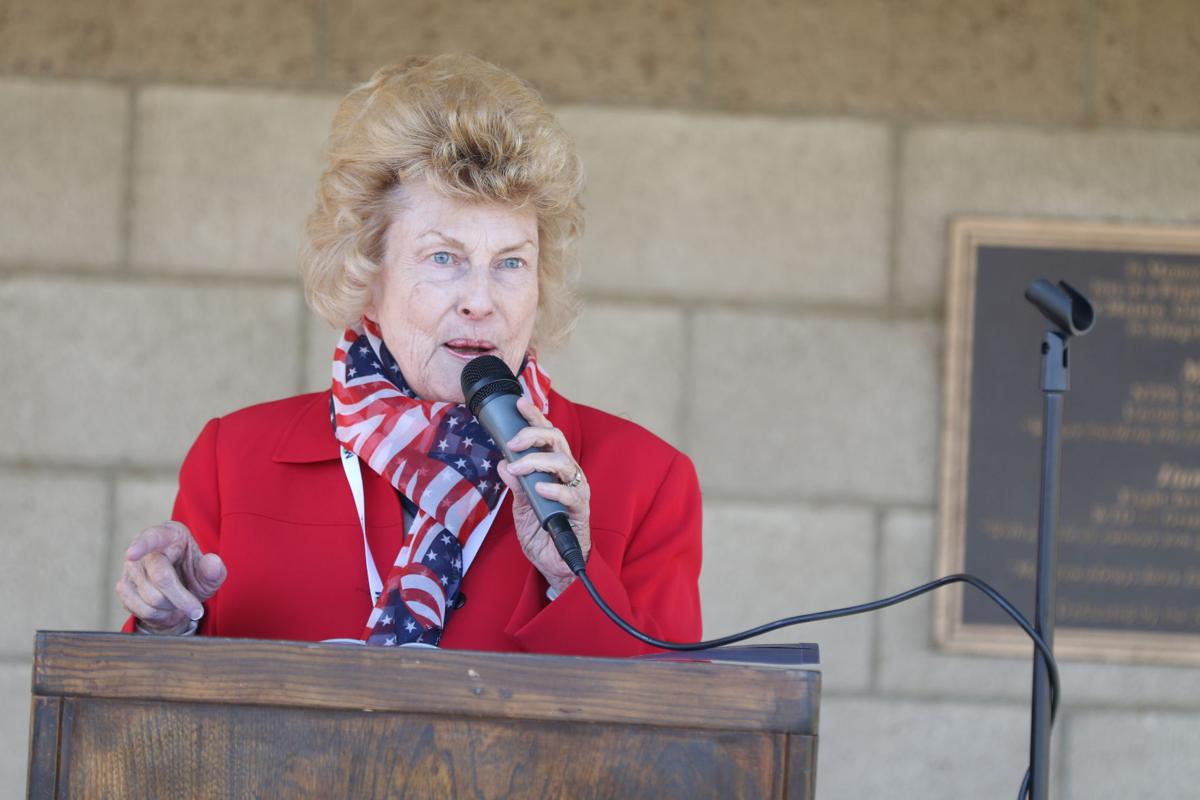 Cathy Hansen of Mojave Transportation Museum, Plane Crazy Saturdays and all things aviation in Mojave hosting the 100th anniversary of Armistice Day/Veterans Day in Mojave at the Mojave Air and Space Port's 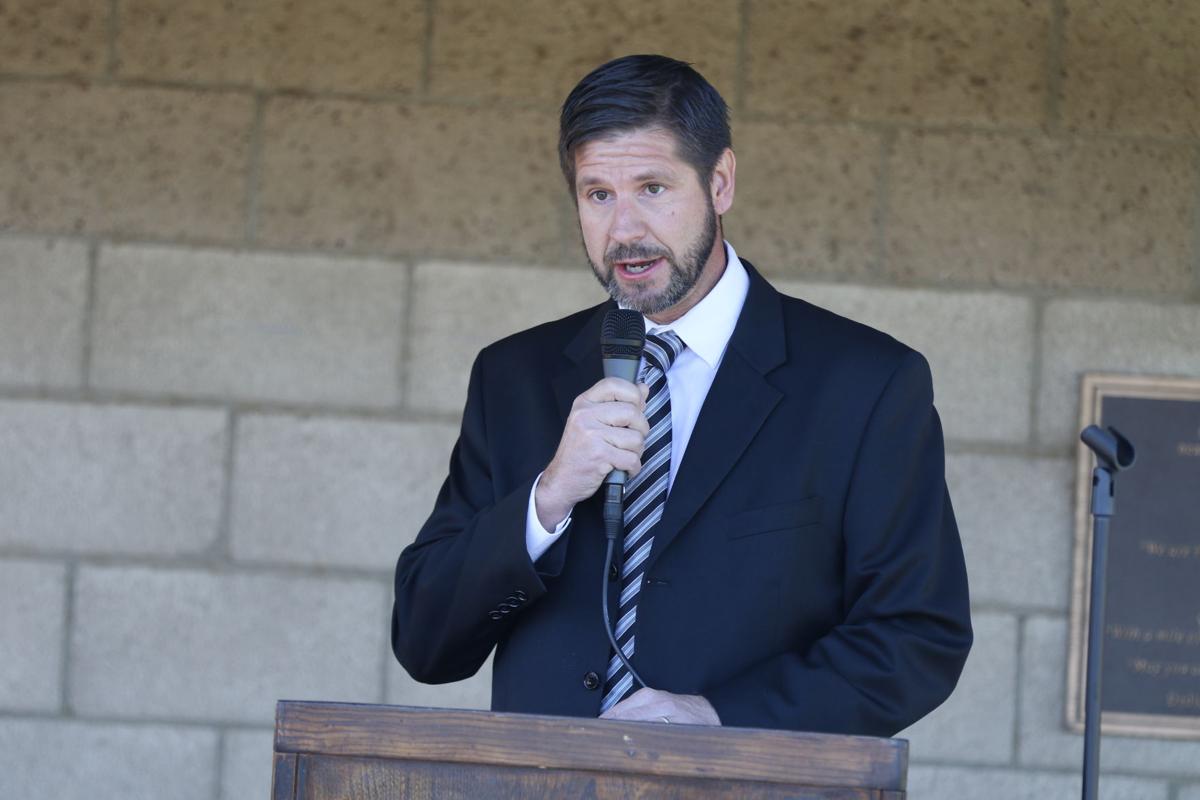 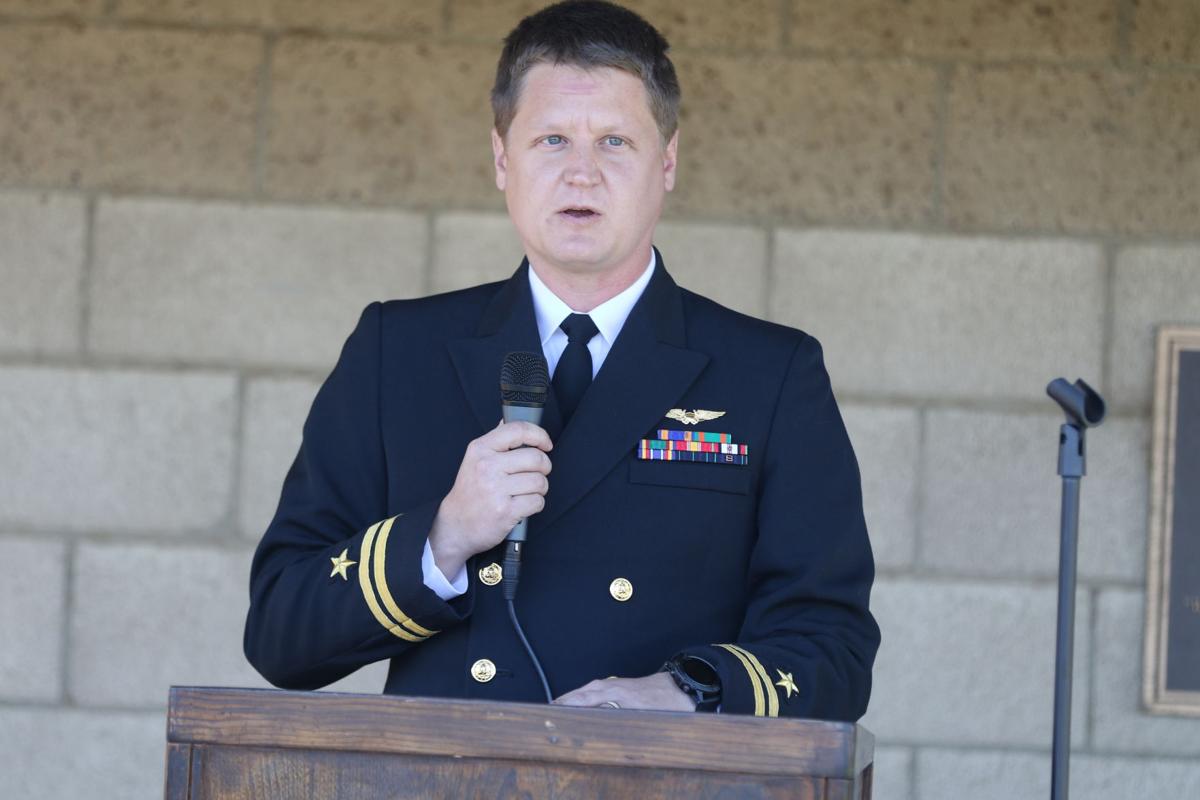 Cathy Hansen of Mojave Transportation Museum, Plane Crazy Saturdays and all things aviation in Mojave hosting the 100th anniversary of Armistice Day/Veterans Day in Mojave at the Mojave Air and Space Port's

MOJAVE — Mojave celebrated the 100th anniversary of Armistice Day from its original signing back in 1918 last Monday at the Mojave Air and Space Port’s Legacy Park on the airport grounds.

The event was emceed by the Mojave Transportation Museum’s own Cathy Hansen who, along with some special guests, hosted a very dignified ceremony to honor those who have served in America’s Armed Forces.

The Rosamond High School Air Force JROTC was on hand to perform color guard duties for the event, and they did a spectacular job. After some brief remarks by Hansen, the Presenting of the Colors and the Pledge of Allegiance, the ceremony got underway. First guest speaker for the day was Michael Clark, Field Representative for Supervisor Zack Scrivner, who spoke of the sacrifice of the many who have served over the many years.

He was followed (after a brief introduction of the Miss Mojave gals), by special guest speaker Lt. Jason Miller, USN, who is a graduate of the Naval Test Pilots School and a F/A-18 Weapons Systems Officer VX-31. He spoke of the many who have proudly worn the uniform and served their nation many times to the fullest extent.

He was followed by Sally and Ken Kendall, who performed the Tribute to POWs complete with empty table and the POW protocols therein. The ceremony closed out with Tim Lomba leading the crowd in God Bless America, followed by a closing prayer from Pastor Aaron Atherton of the New Life Baptist Church. Refreshments were served afterward to the star-studded occasion that included Lt. Col. Dick Rutan USAF (Ret.), Dan Yost USAF (Ret.), and many more area veteran aviators and soldiers. A very honorable ceremony to celebrate a century since the guns fell silent back in 1918.