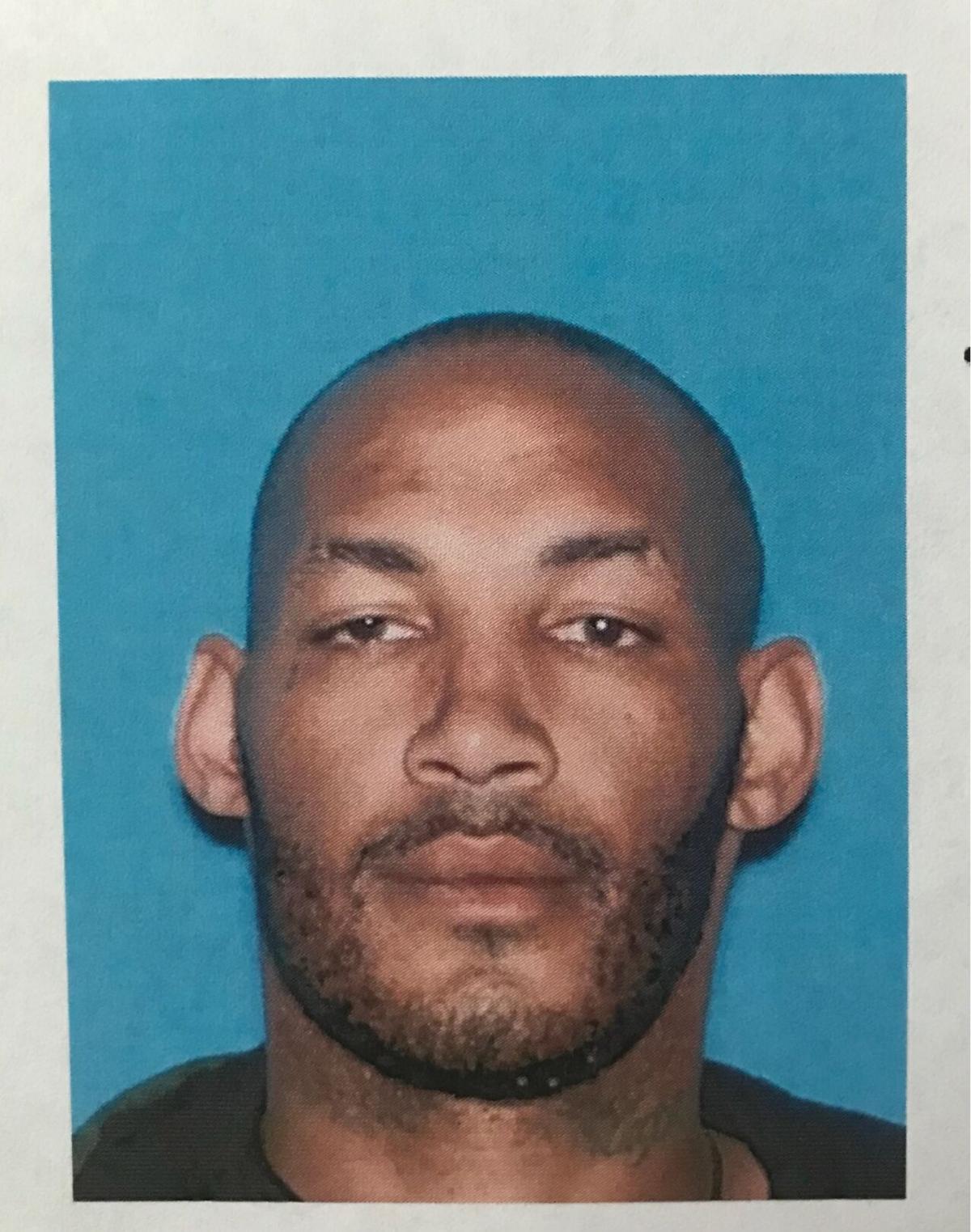 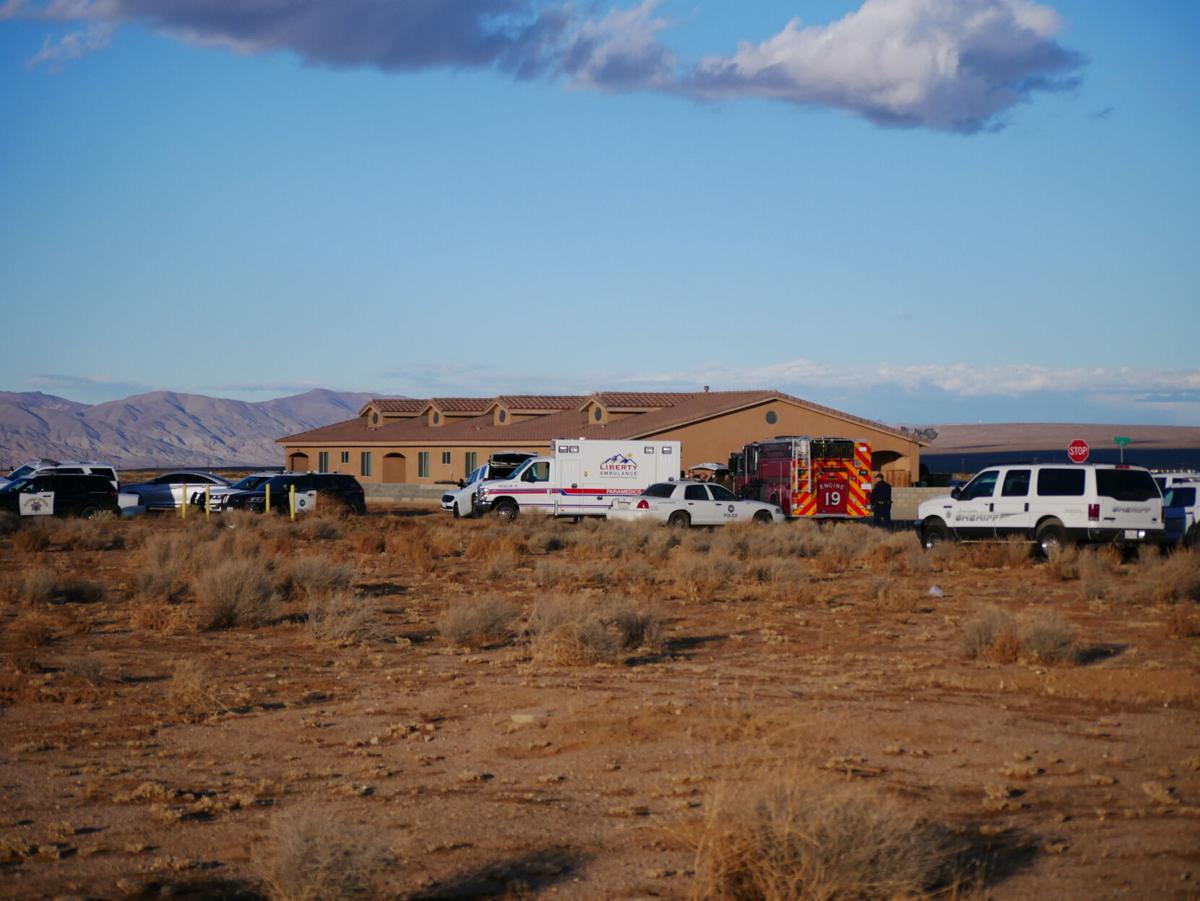 CALIFORNIA CITY — What began as a call for service regarding a domestic disturbance soon turned into a standoff on Thursday, Dec. 17 in the 8400 block of Rea Ave.

According to California City Police Lt. Jesse Hightower, officers received a call of a black male adult, later identified as Devin Holland, 31, circling a car with a handgun at around 11 a.m. Officers quickly responded to the scene.

“It was determined that the suspect took a six-month-old child from the victim, which turned out to be his own child, and went inside a residence,” Hightower said. Officers were able to safely evacuate the woman and four other children from the scene.

“Calls outs were made into the residence via telephone and public address system, but no response was given,” Hightower said.

“They were able to look into the inside from the outside and see the child, and were able to recuse the child,” Hightower said. “The child was brought to the command post and received medical care as a precautionary measure but suffered no injuries.”

A search of the house revealed Holland had fled through the back window. Local authorities are looking for the suspect, identified as Devin Holland. According to Hightower, Holland had recently moved from Lancaster to Cal City, and likely has known contacts in Los Angeles County.