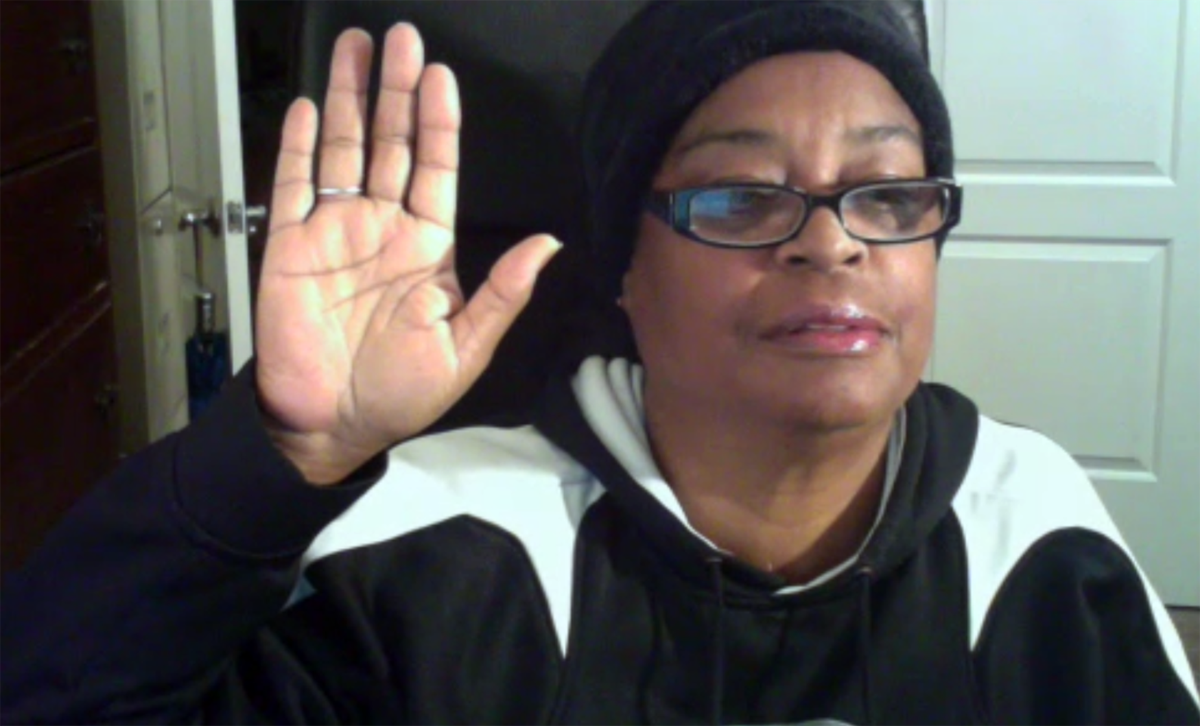 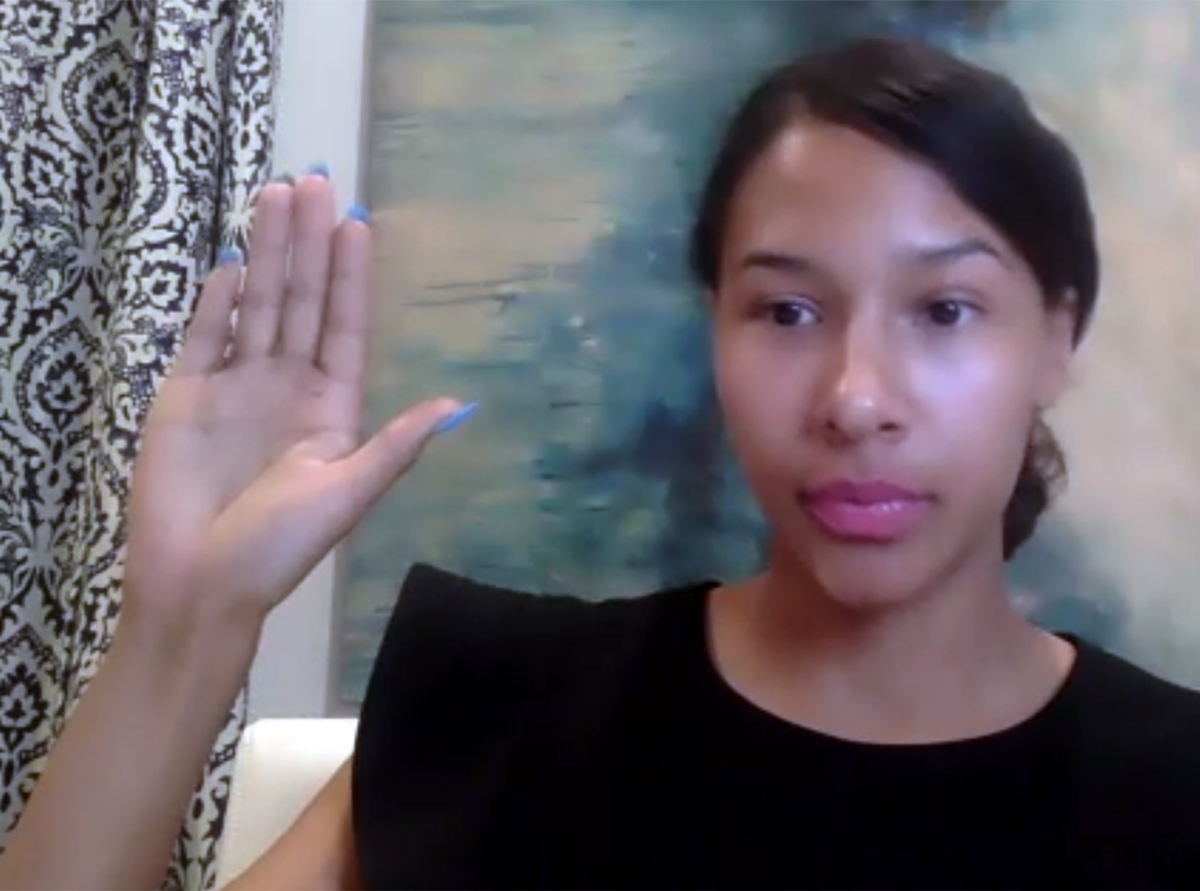 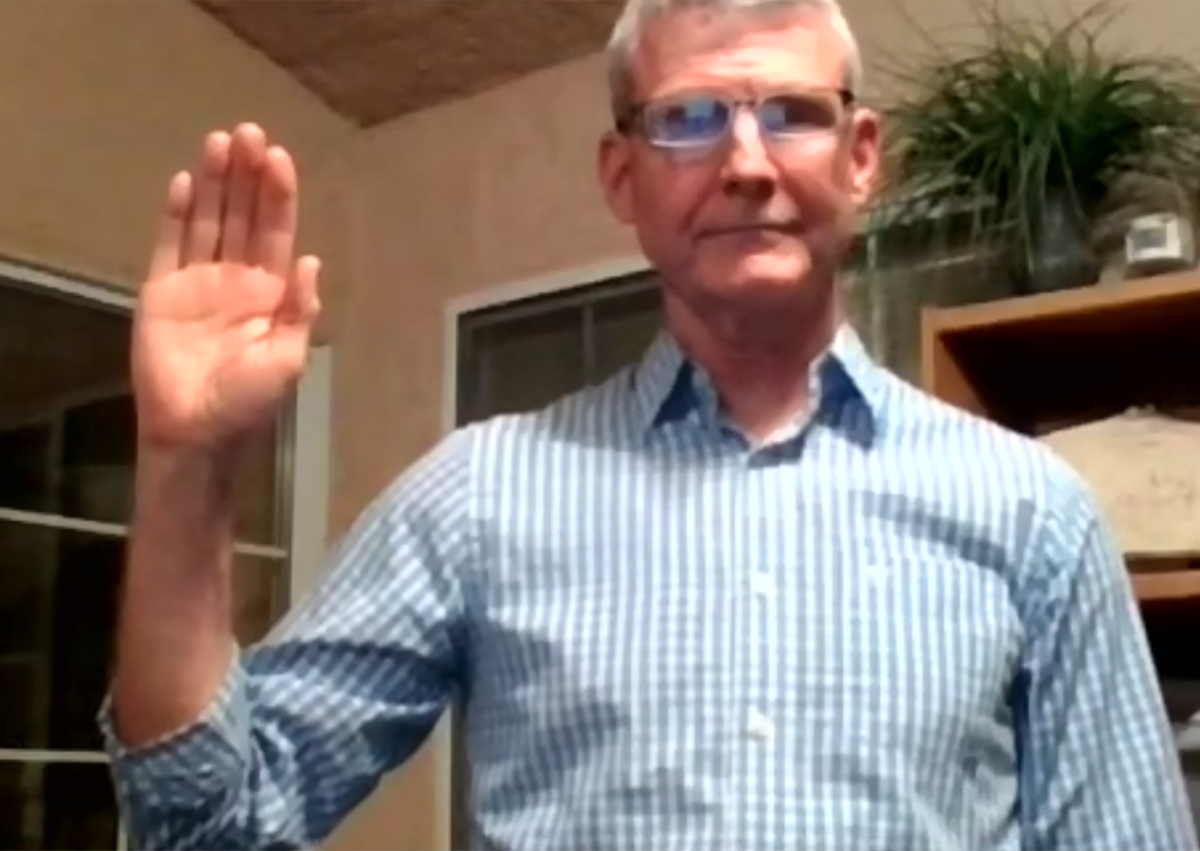 The new planning commissioners are Carolinda Fleming, Jay Dunham, Kim Welling and Mariah Dodson, who will be finishing out a term ending April 30.

"I am pleased to have such a nice group of people that are interested in serving our city," Mayor Jeanie O'Laughlin said of the large group. O'Laughlin said she and Councilmember Jim Creighton were responsible for interviewing the candidates.

According to the staff report for the agenda item, two applicants withdrew their letters of interest and a third did not respond to emails. Six were left to be interviewed.

Prior to the appointment, only Planning Commissioner Carla Conry remained seated, leaving a lack of a quorum. Creighton, who served as planning chair, resigned after winning the Nov. 3 election for his seat.

Of Dodson, O'Laughlin said "she comes from a legacy family whose been here since 1970."

"She really expressed her desire to represent the entire city, to work with the citizens and have the city move forward," O'Laughlin said.

Fleming, who serves as a Cal City Chamber board member and recently as parks and recreation commissioner.

"She brings considerable community engagement with her roles on several commissions, committees ... and considerable work with students," O'Laughlin said.

O’Laughlin called Dunham a "very facts-oriented who understands conflict resolution, is fiscally mindful and is a retired Air Force veteran."

She noted Dunham's mention of being fiscally mindful "resonated with me."

Welling, a long-time resident and prior council candidate, has past history with the Chamber of Commerce. "She understands businesses, new businesses coming into town ... is impartial and has a passion for our city."

The recommendations were approved in a 4-1 vote, with Councilemmber Kelly Kulikoff dissenting.

A monthly stipend of $50 per meeting per month, which has already been budgeted for the Planning Commission. In addition, Mandatory state training will have to be attended and paid for, by the city for the new commissioners.

Councilmember Kelly Kulikoff inquired which applicants had withdrawn their letters and which one was considered a non-contact.

O'Laughlin said Lions was the one who did not respond to emails; Macedonio and Vasquez withdrew their letters of interest.

Kulikoff also said the staff report of recommendations was 'limited and lacks transparency to properly give equal consideration to each candidate."

He added that the majority of the council was needed to nominate and appoint planning commissioners.

"A mayor is not a dictator of local government," he said. "The mayor's ability to choose planning commissioners is limited."

The city's municipal code provides some guidance, stating that "The Mayor shall appoint qualified persons to fill each vacancy with the advice and consent of the Council."

Councilmember Karen Macedonio noted that she appreciated everything being said, but added there are two seats coming up for full-two year appointments soon.

"I hear it all, but I really appreciate Councilman Creighton and the mayor, that they have put in a lot of effort to get these four that they are recommending to us," Macedonio said. "I support that recommendation at this point knowing that we have two seats we will refill."

However, she asked how the city would "onboard" the new commissioners and bring them up to speed.

Local developer DJ Twohig, during public comment, noted his familiarity with the planning commission as he had discussed several issues and policy recommendations in the past.

"The planning commission is one of the most important components in the city because  90% of our jurisdiction is vacant land," Twohig said. "This is a really important position ... and in the past we have really messed up."

He added in the past the planning commission "has not taken the bull by the horn to create attractive land use throughout the city on many occasions."

Kulikoff, when questioning whether the city ordinance's language meant needing a majority vote, added that it appeared O'Laughlin was placing an impediment on the council's decision to select planning commissioners.

"I have seen where the mayor has provided and the rest of the council stamped approval without consideration, I've seen discussions where the entire council interviewed everybody," Bettenahusen said. "It really is up to a majority of the council approving procedure."

In this case, he said, it ended up with O'Laughlin and Creighton interviewing the candidates as part of an ad-hoc committee. Should the council majority reject the recommendation, the council would have to decide on alternatives or develop another process.