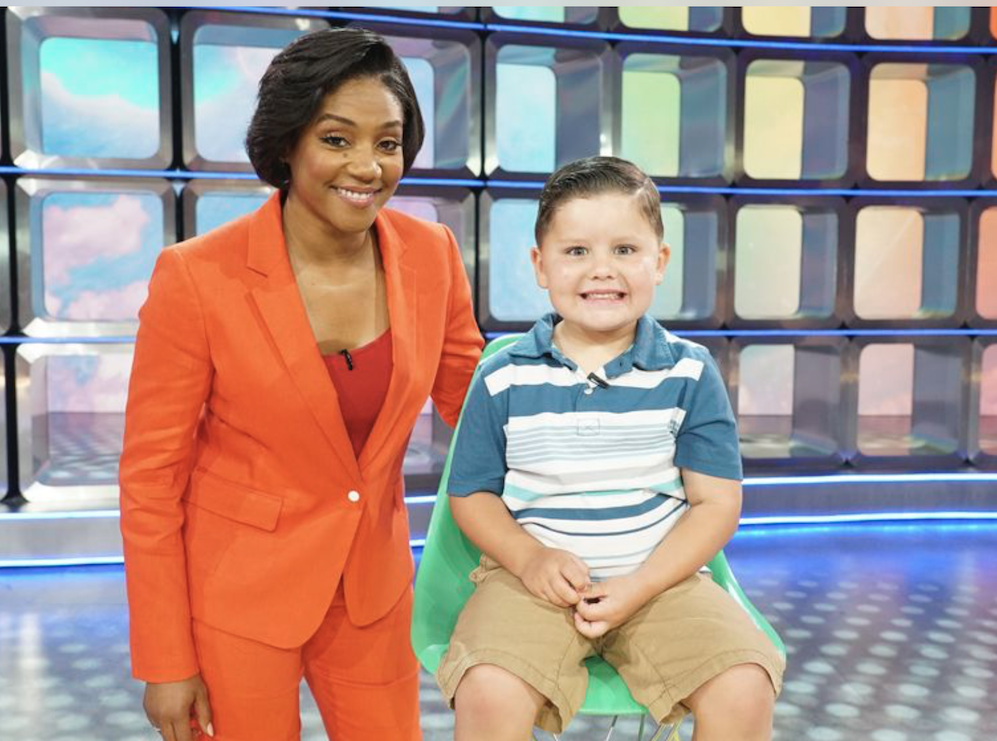 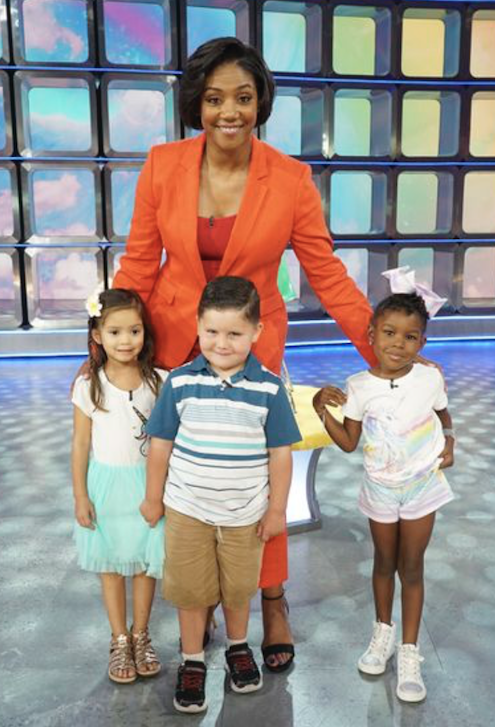 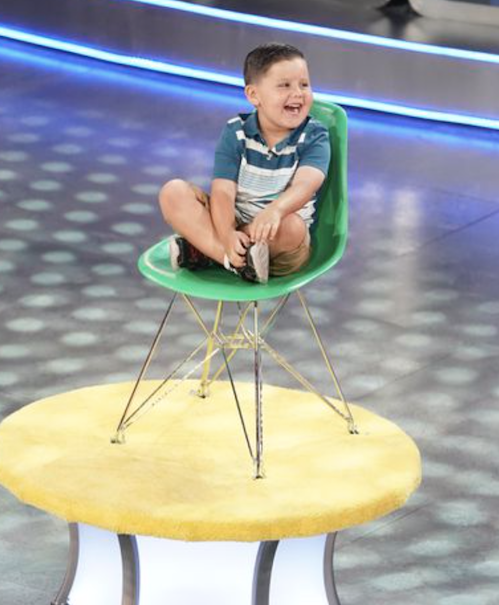 A Rosamond boy will be appearing on the ABC series “Kids Say the Darndest Things” Sunday, Nov. 17. Matthew Nelson will appear on the show hosted by Tiffany Haddish in a segment titled “Unicorns,” according to information from ABC Publicity.

Haddish hosts and executive produces the new iteration of the classic variety show which showcases a mix of in-studio segments and taped pieces from across the country, all set in front of a live studio audience.

The Thanksgiving-themed episode “Turkey in Space” features Jack McBrayer as guest star and airs at 8 p.m. Sunday on ABC.