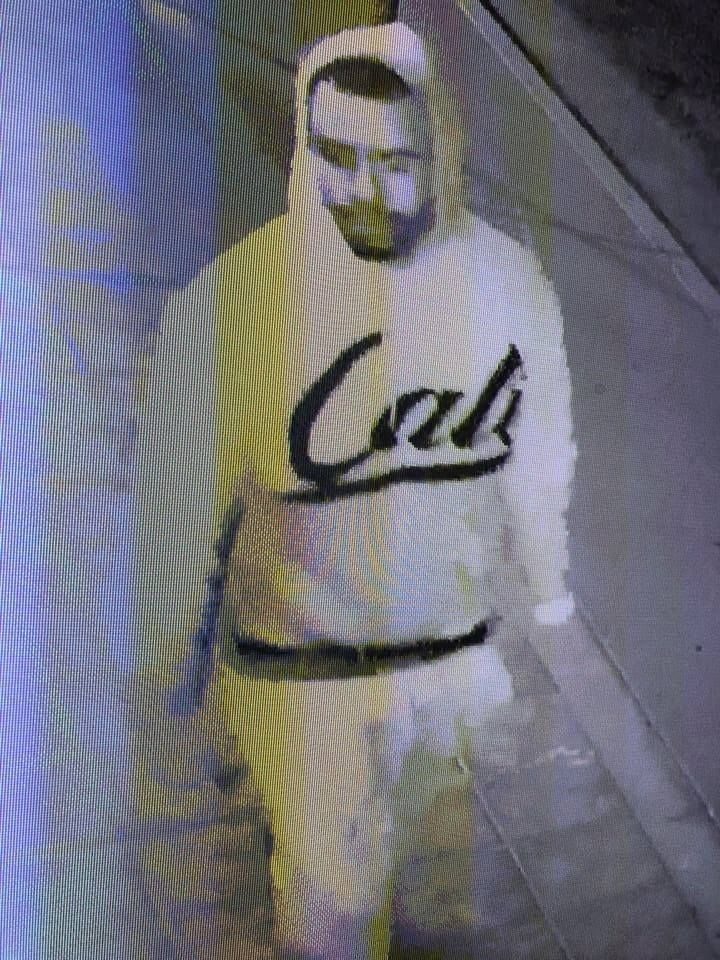 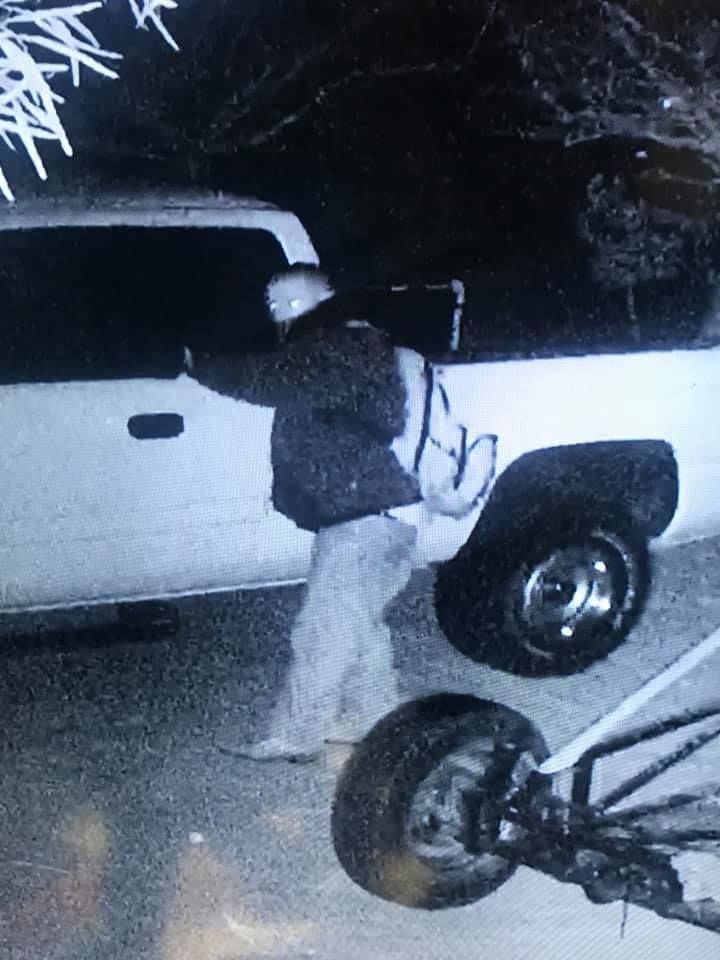 This person was caught on video going through a victims truck before stealing a dirt bike.

This person was caught on video going through a victims truck before stealing a dirt bike.

Boron – The citizens of Boron and the surrounding area are fed up with the recent crime wave that has hit the area. Many residents of Boron, Desert Lake, North Edwards, Arial Acres and Kramer Junction are calling for more patrols from the Kern County Sheriff’s Dept. in light of the recent crime wave. Several  crimes have been reported during the month of December alone; a majority of the crime happens when there’s a long holiday weekend when law-biding citizens are on holiday or during the summer months when most are on summer vacation.

According to residents, here’s the latest in the rash of crime that has hit the area:

On Dec. 30th just after 8 pm, an alleged known criminal from Boron entered Pilot Travel Center in Kramer Junction with what appeared to be several credit cards. This person removed what looked like $1,000 from the ATM machine. The alleged person who did this has been barred from the store according to a court order, yet continues to be a “frequent flyer”.

On Dec. 23rd at approx. 6:25 am, Pastor Sherman Burkhead was at the Boron First Baptist Church when two known criminals were caught on video camera siphoning gas out of his pick up truck. The truck was parked in the church parking area at the time.

During the Christmas holiday, a house on the corner of El Mirage and Sage Sts. in Desert Lake was broken into and ransacked. The victim found the wreck when he returned from his daughters’ home in Arizona. Several valuables were stolen and it’s unclear of the value of the items stolen. The perpetrators may have been in a white king cab pick up truck.

On Dec. 27th, a North Edwards resident reported that a white king cab pick up truck was broken into and their dirt bike was stolen. The thief was caught on video camera and allegedly brought their own riding helmet in an attempt to ride the bike off the property themselves, however, when the residents were in Calif. City, they noticed a white king cab pick up truck in the parking area of the Rite-Aide with what appeared to be the dirt bike which belonged in North Edwards. The bike has yet to be located and the thief caught.

Several Boron residents on Cote, Jerome and Anderson Streets have reported gas theft, break-ins to houses, drug activity or other crimes in the area. One resident stated that, “These local criminals are really getting bold”. Graffiti artists have been at work “decorating” the abandon buildings in Desert Lake, including some houses that have been destroyed by fires. Most of the criminal activity occurs during the late night or early morning hours when the criminal element knows that the Kern County Sheriff’s Deputies are either on shift change or 30 miles away in Mojave.

So, what can the residents of these small communities do to protect themselves from this vicious cycle; one thing is instead of complaining, get involved in community action groups such as Neighborhood Watch. This is a great way of not only getting to know your neighbors but to exchange information as to when, where and how these crimes and criminals are going; another way is to get involved with the local Chamber of Commerce or Town Hall meetings. They are designed to help inform the communities of not only special events but also what’s going on in the surrounding area.

Residents of these small rural communities need to take a stand and say enough is enough, we want our communities back.