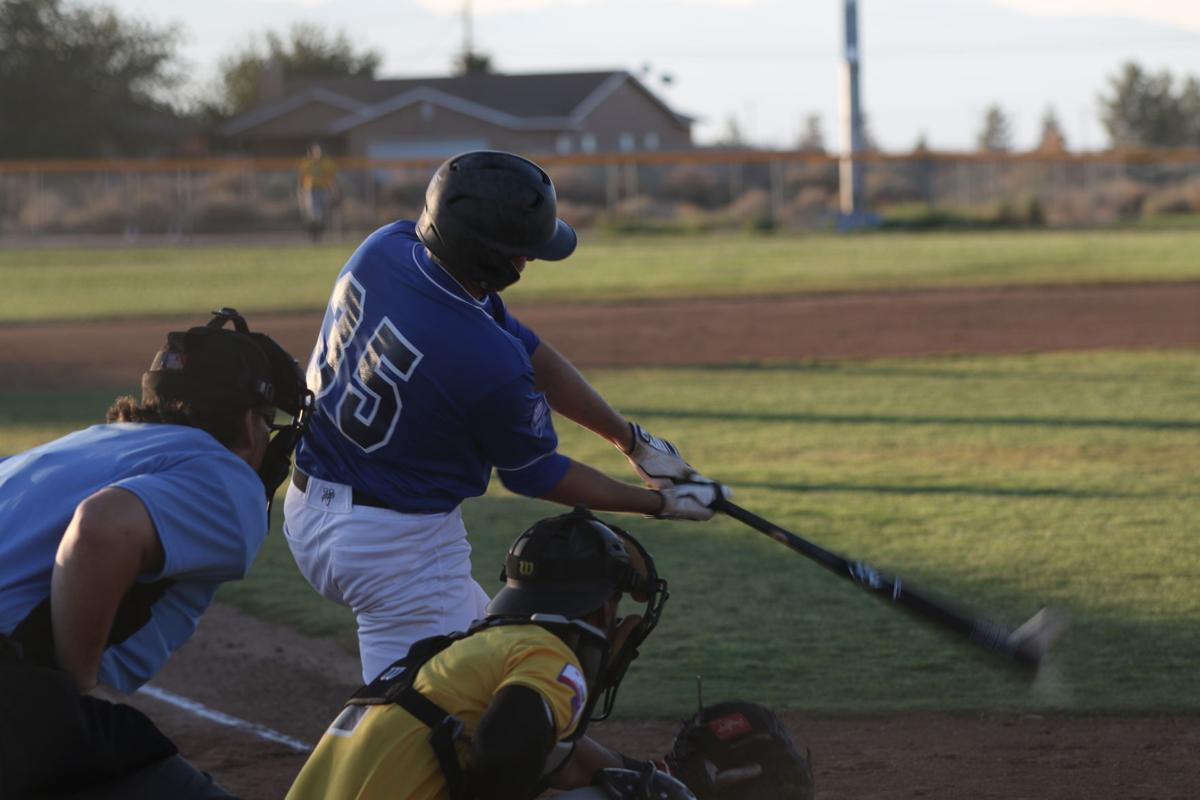 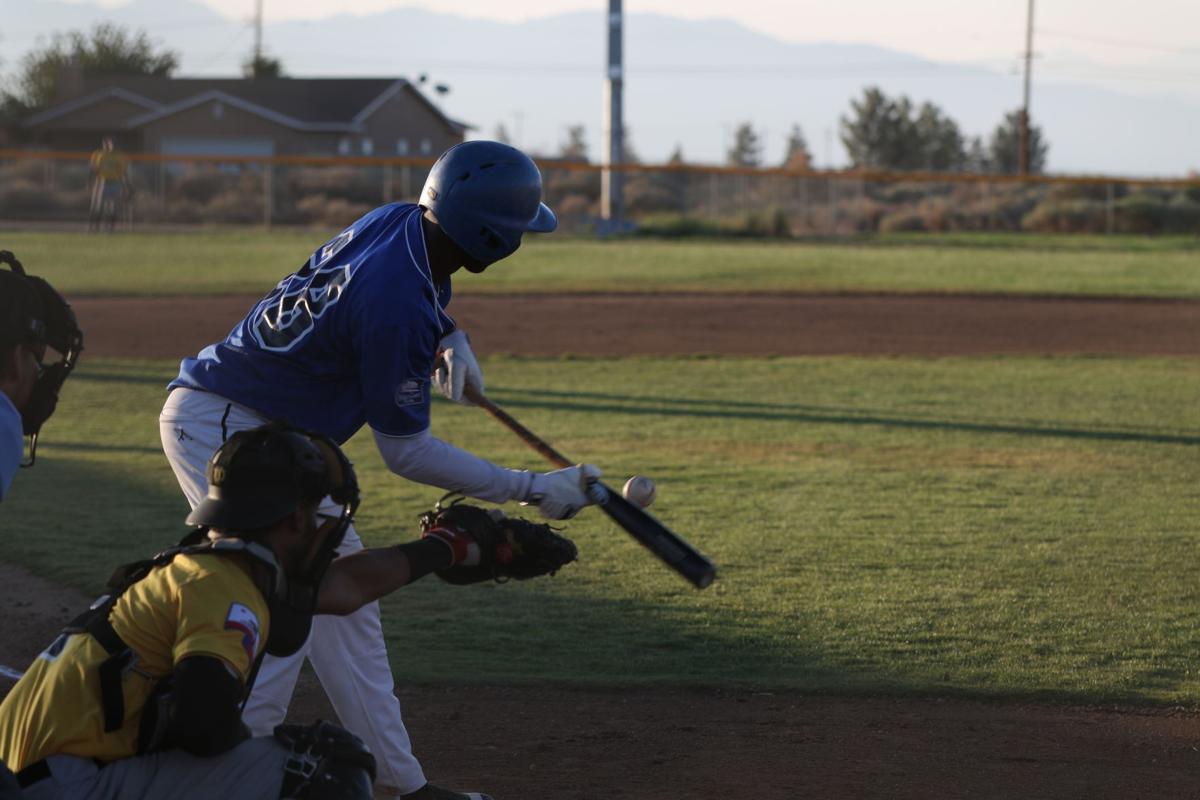 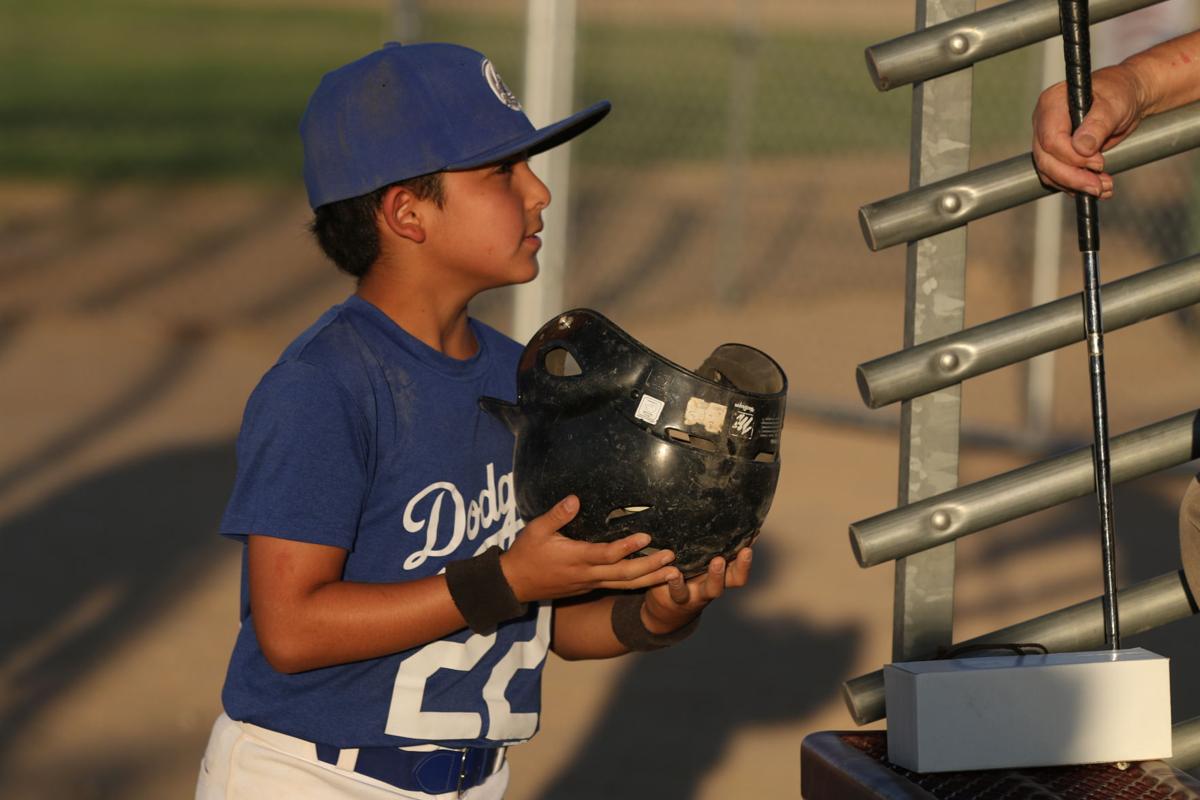 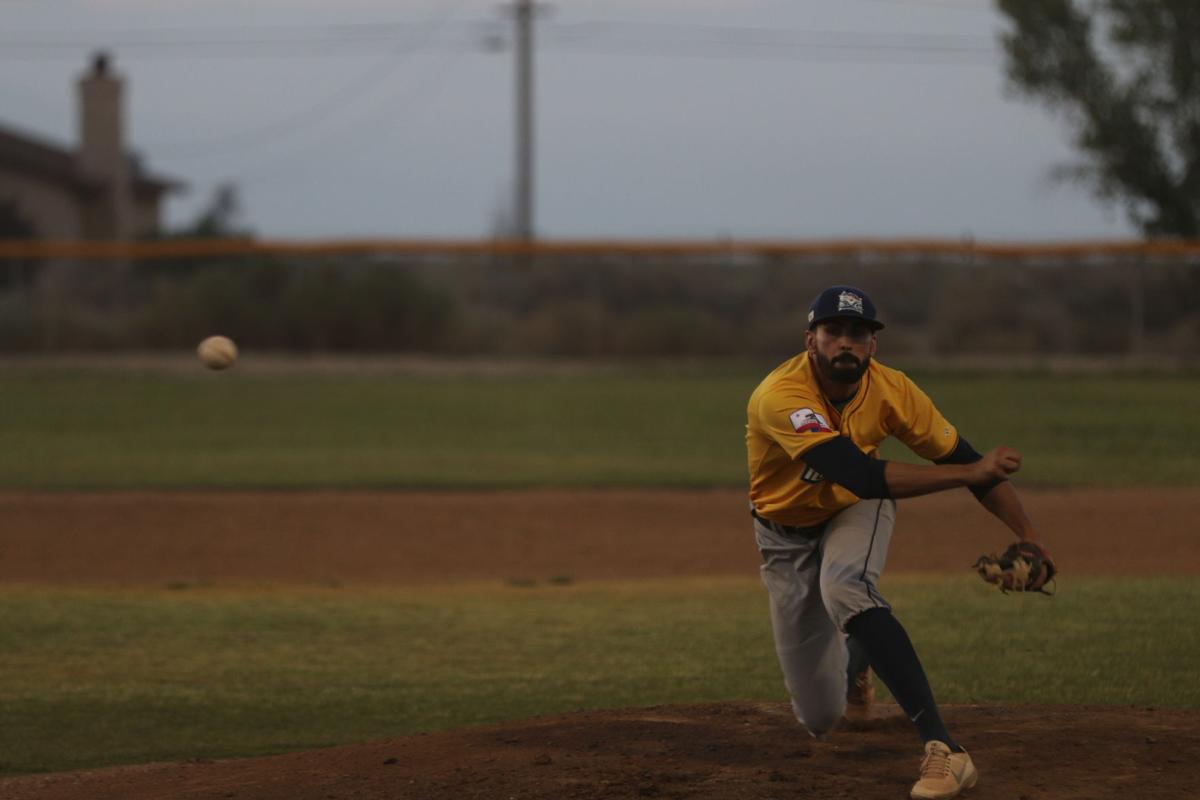 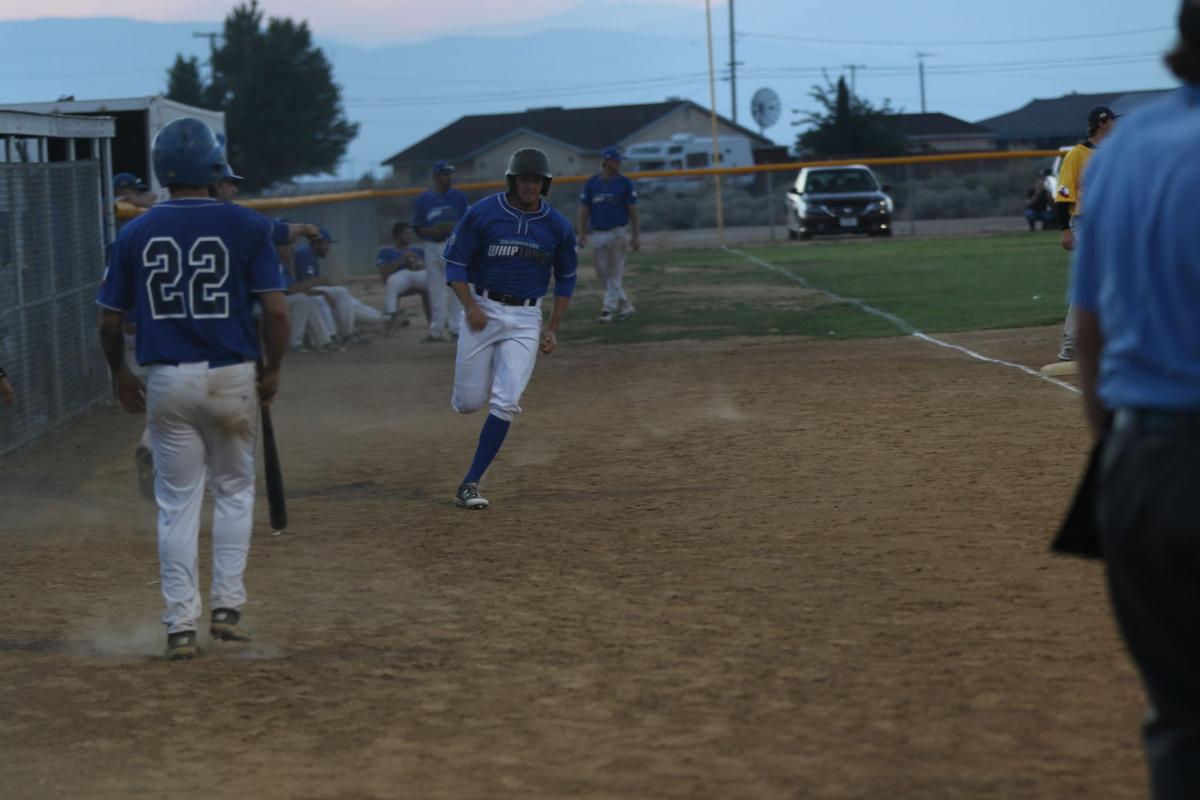 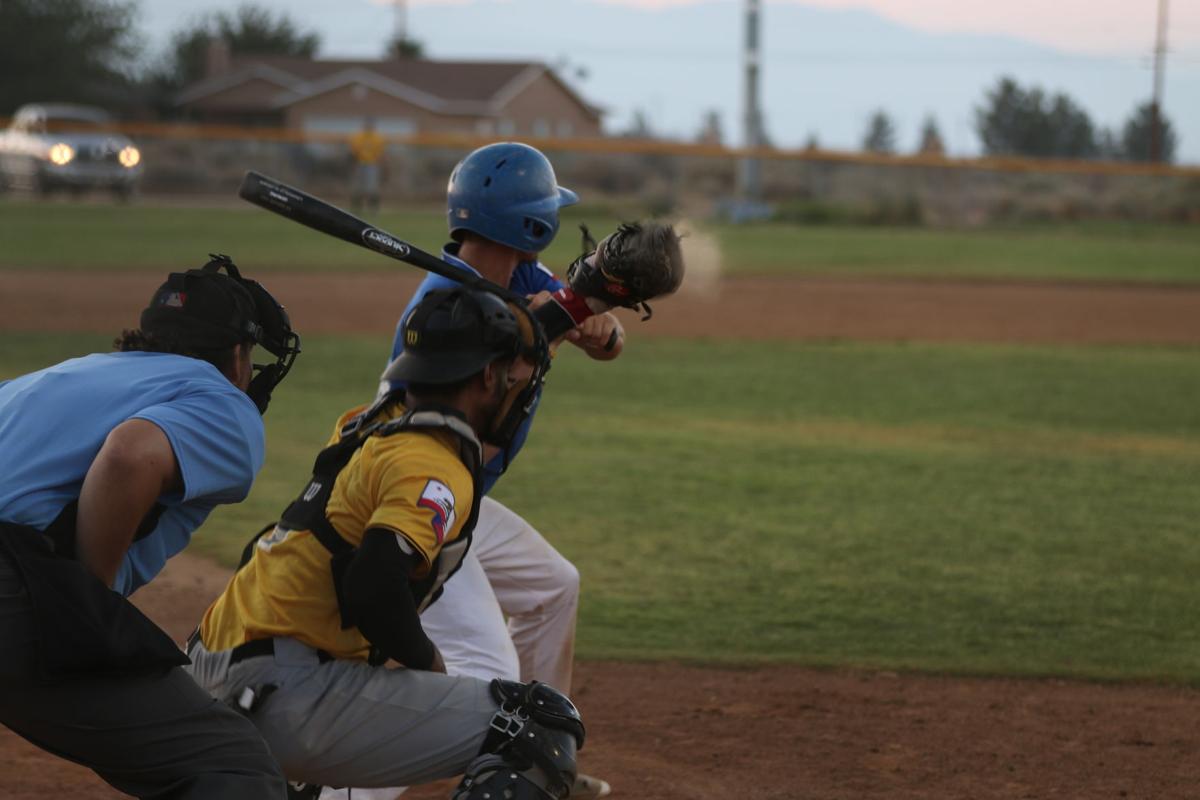 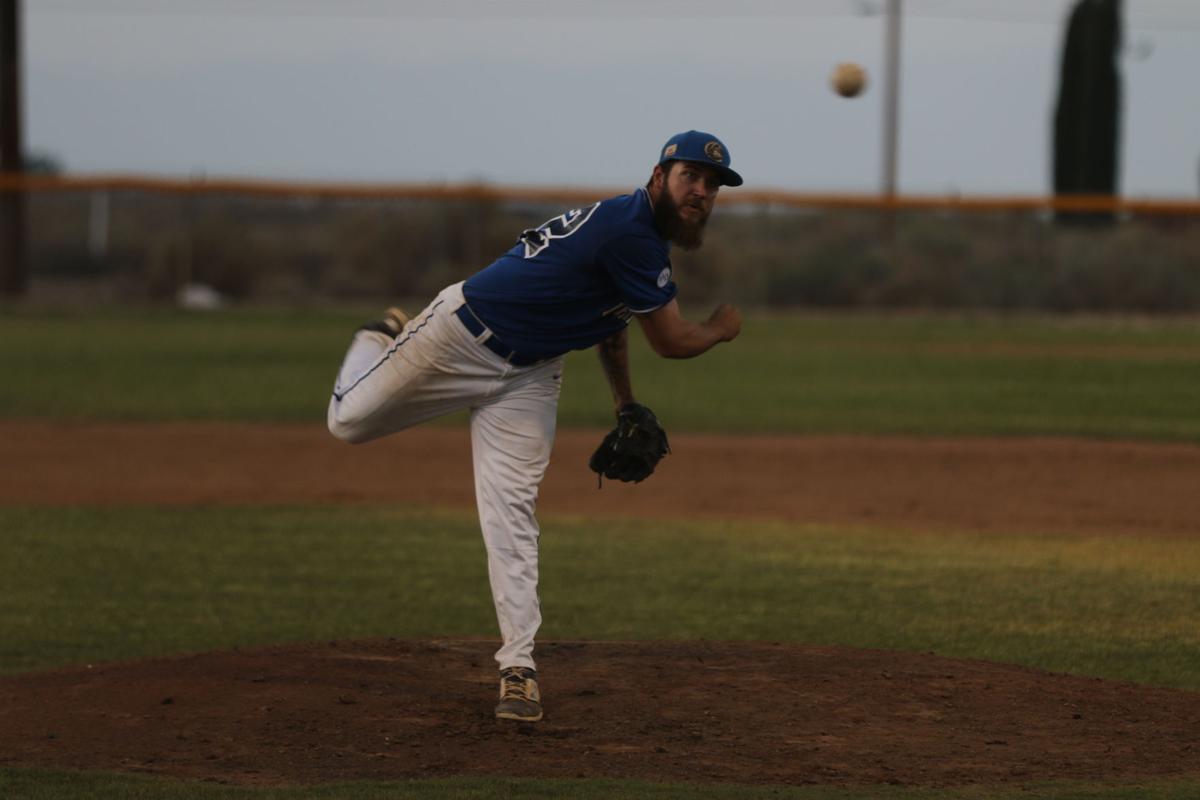 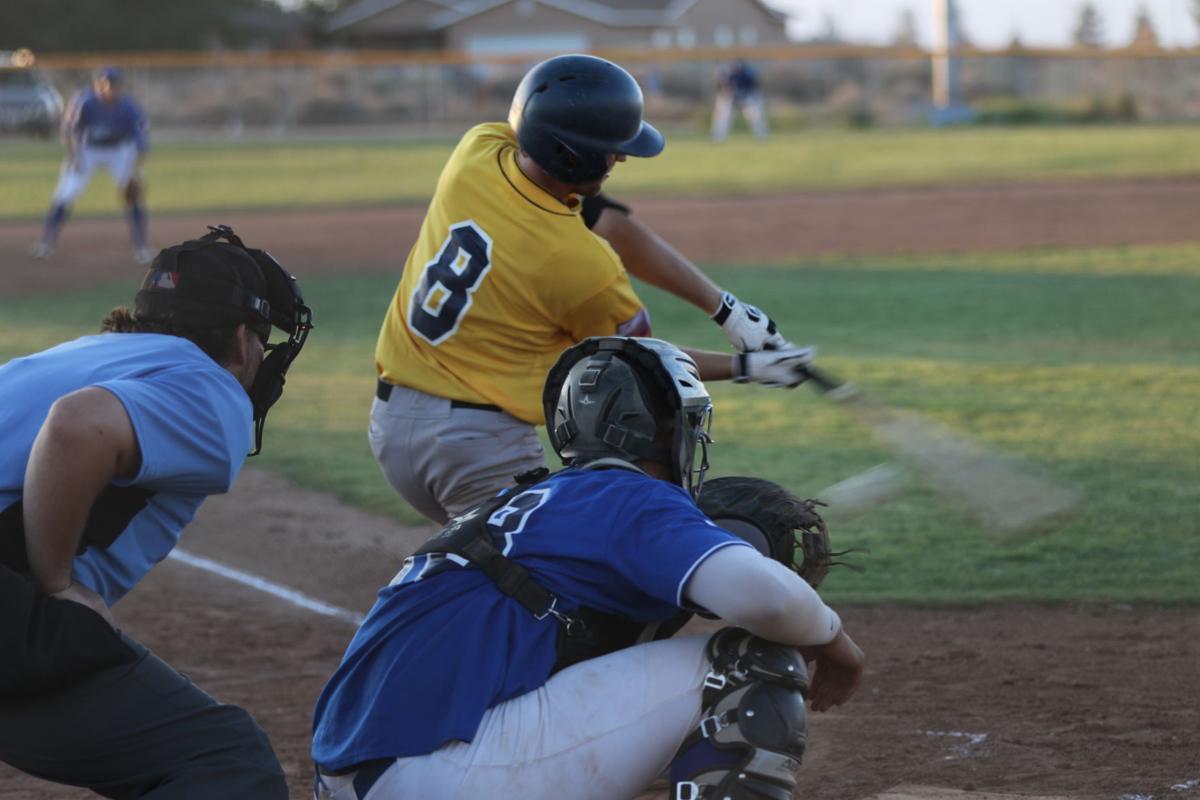 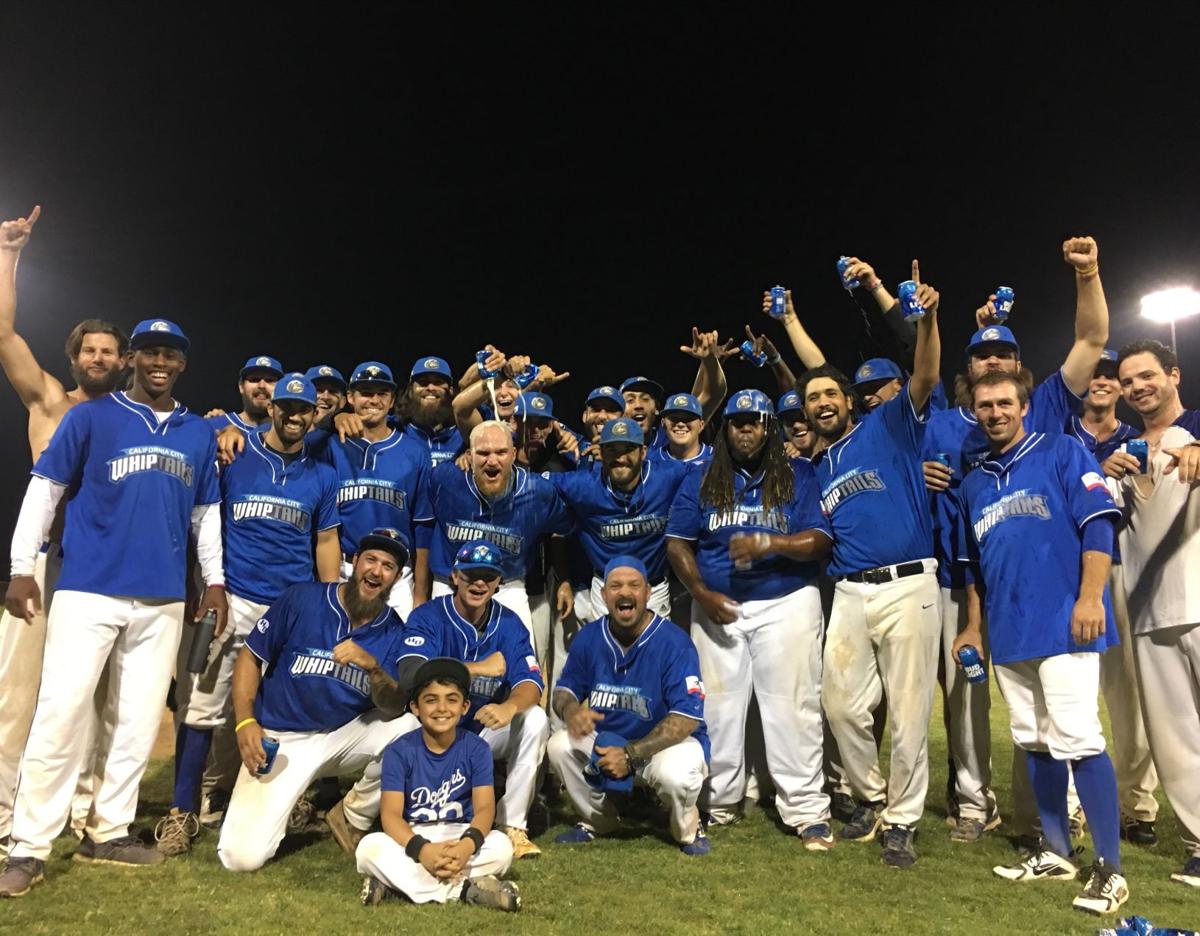 For the devout it was the heartbreaking end of another season of Whiptails-Pecos League action that fills the summer nights with entertainment. For the Whiptails it was the beginning of the postseason playoffs, which they managed to get into by first being discounted as the leftover team only to rise to the number one slot in our Pacific division. Then the Can-Am league called up seven of the team’s best players and the manager to boot, literally gutting the team that had been the number one Whiptails. Starting over was hard for the die-hard Whiptails fans and it looked as though we’d been thrown under the bus for 2018. Then what happened? The “leftovers” after the transfers to Can-Am managed to find their own rhythm and cadence. What happened next? They started winning again! The remaining team found players on their bench who stepped up and made it happen. Players like Wardi Palenco, Tino Mentions, Eli Roundtree, Johnny Abbadusky, Ryan Rodriguez and many more. Turns out the Whiptails were loaded with talent from day one, and the Can-Am call-ups only brought out that talent.

Back up the charts the Whiptails went, climbing ever higher in the Pacific Division. Even when the Can-Am call-ups came back after that season ended, it seemed to make little noticeable difference in the Whiptails’ play. They just kept on winning. Prior to last week’s defeat here at home by the Bakersfield Train Robbers, the Whiptails had won 8 straight games. It seemed only the big team in the league, Bakersfield, stood in their way to post season playoff glory. And that they did.

Last Tuesday’s and Wednesday’s two-fer against Monterey went as expected for the most part. The Whiptails took down the last place team in the division 13-6 and 17-4, and in doing so (along with some losses by division rivals) managed to seat themselves in the playoffs. Normally that would mean at least one of those would be a home game here in Cal City. No such luck. All three playoff games went to the Train Robbers home advantage and limiting the number of Cal City fans that made the trek to Bakersfield to see them.

Starting Thursday evening, July 26, the Whiptails battled the Bakersfield Train Robbers for the playoff berth. In the first game the Whiptails had their tails handed to them losing 14-0 in a shutout. Not good for Whiptails fans and yet if anything is true of the Whiptails is that you should nevercount them out. They are a late inning comeback team that has caught up to 10-run leads and then won. They are lethal to the last pitch and that is one of their talents.

Coming back from that stinging defeat in Bakersfield and having no concession for a home game of their own, the Whiptails dug down deep to find that spark of fight. The second game of the playoffs against Bakersfield looked more like the Whiptails. They managed to come within one run of tying the Train Robbers, falling just short 7-6.

Then came the final playoff game and any hope for Whiptails to go on. Saturday night’s game against Bakersfield was nothing short of an all-out fight for survival as losing one more game to Bakersfield would put the Whiptails out of the playoffs and yet one more win for Bakersfield and they advance further. For one team it was do or die and for the other the doorway to postseason glory. In the end Bakersfield won again by one single score 10-9 ending the Whiptails’ season for 2018.